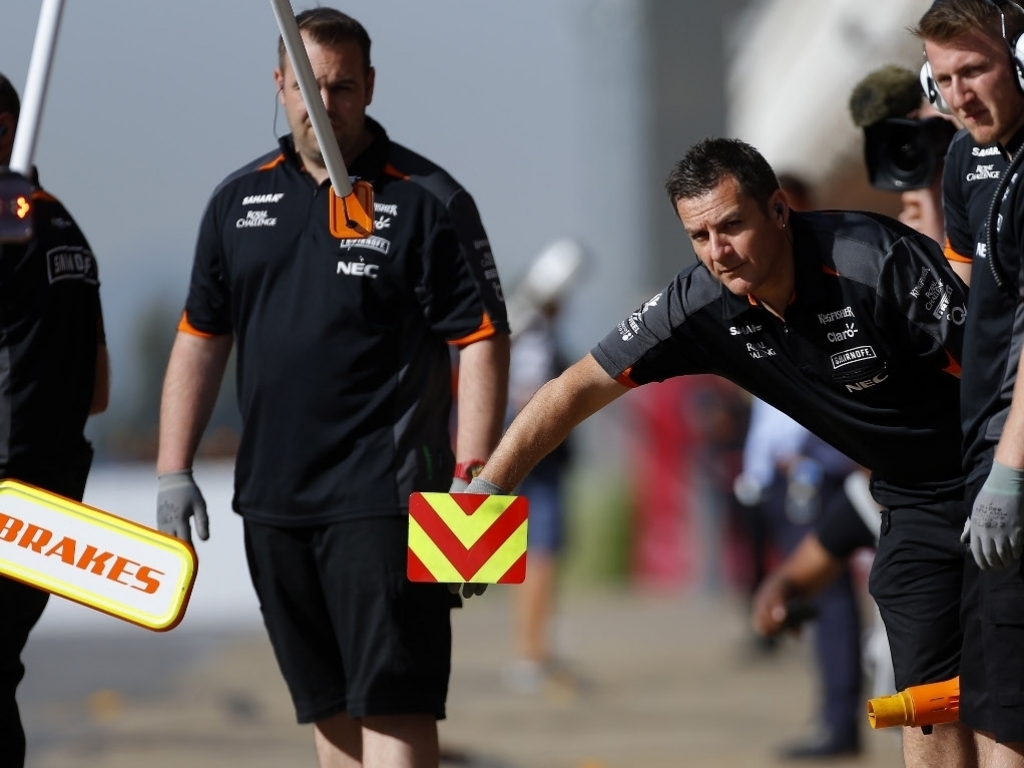 Chasing the title of ‘est of the rest, Bob Fernley says Force India need “another £200million” in order to take the “next step.”

Just past the midway point of this season, Force India are on track to match their best-ever result of fifth place in the Constructors’ Championship.

The team is on 81 points, just 15 behind Williams and 36 ahead of Toro Rosso.

However, in order to challenge at the front, deputy team principal Fernley says they need a massive cash injection.

“I think that the goal is probably best of the rest if the truth be known,” he told F1i.com. “In reality, another £200million to get the next step.”

But having said that, Fernley believes next year’s overhaul of the technical regulations will hand Force India a good chance at the closing the gap to those at the front.

“Next year is going to be an exciting year because for the first time we’re all designing cars… I wouldn’t say we’re on a level playing field but certainly more level than it has ever been in terms of the aero availability you have.

“So we’re all limited. Obviously the bigger teams have much more efficient processes so they have an advantage but the advantage is much less than it has ever been.