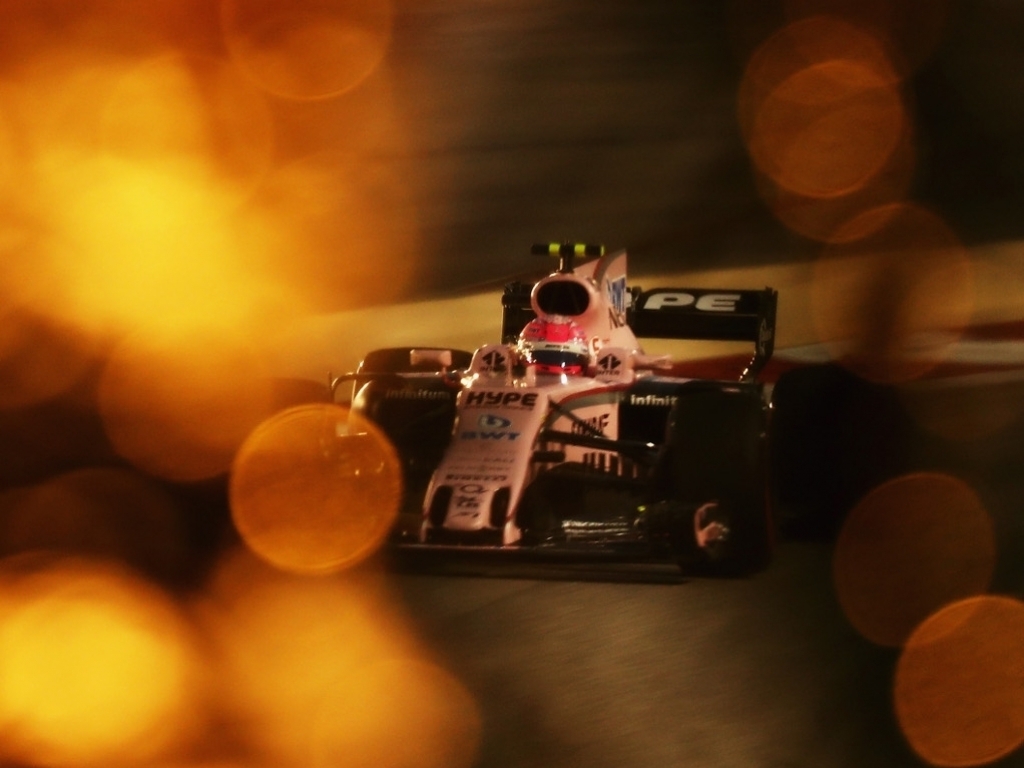 With McLaren and Renault both banking on improved seasons, Force India concede they need a podium-challenging car if they want fourth in the championship.

Force India have finished fourth the past two years running as the Silverstone-based team punched above their weight, and bank balance.

This year, though, they could have stiff competition for a top-four finish as McLaren have swapped to Renault power, and Renault’s works team is also on the up.

“For us, it would be great if we could develop the car to such a point where we’ve got good potential for a few podiums,” Force India chief operating officer Otmar Szafnauer told RACER.

“And if we achieve that and come closer to third but maintain fourth, I think that would be an objective that would be a big success for Force India.

“With McLaren and their new engine partner in Renault making strides, and Renault themselves pouring even more resources in and working hard to catch up, as well as Williams with Paddy Lowe and their new head of aero [Dirk de Beer], having their first car, it will be difficult for us to beat all three of those teams.

“If we do then I think we’ve got a good shot at finishing fourth, and to beat them, I think our car needs to have podium potential. So that’s a good objective, and that’s what we will set out to do.”

McLaren and Renault, though, may not be the only threat with Szafnauer adamant Force India cannot discount Williams either.

“That is actually one of the threats to us, the fact that McLaren have made those changes including going to a Renault powertrain,” he continued.

“Again, Williams have got great infrastructure, good people and this will be Paddy Lowe and their new head of aero’s first car. So that all could come good and also be a threat to us. The competition where we stand will be even more difficult, and it will be even more competitive this year.”