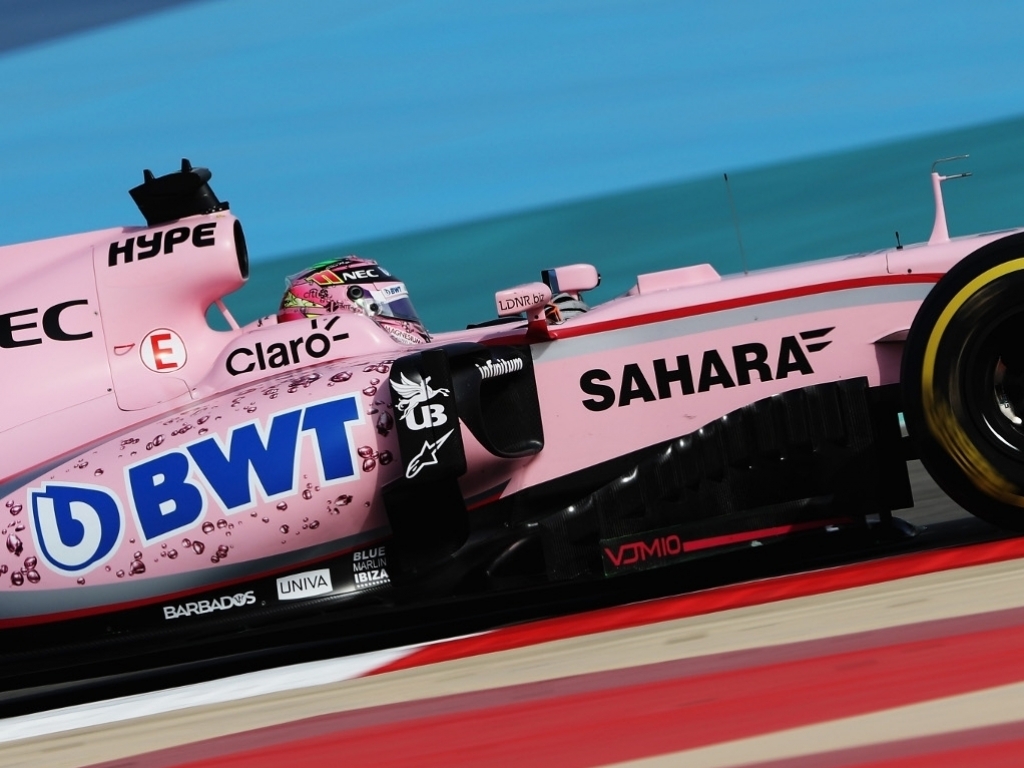 Force India have lamented the soon-to-be-enforced rules aimed at identifying the individual drivers as that is advertising space “worth $6 million.”

As of next month’s Spanish Grand Prix, all the teams must ensure that the drivers’ names and numbers are clearly visible on the cars.

The FIA have issued guidelines stating that driver’s number should be 230mm high while their name, which can be cut to the official timing screen abbreviation, must be be no less than 150mm high.

And this, Force India have revealed, will cost the teams money.

“Where we should put the names, we could have sold those spaces to sponsors,” team manager Andy Stevenson told Germany’s Auto Motor und Sport.

Suggested that Force India could place the names on the sidepod, Stevenson replied: “The name there in the prescribed size would be worth $6 million.”

As such Force India would like the teams to be allowed to put the names closer to the bottom of the car as “this place is never sold.”