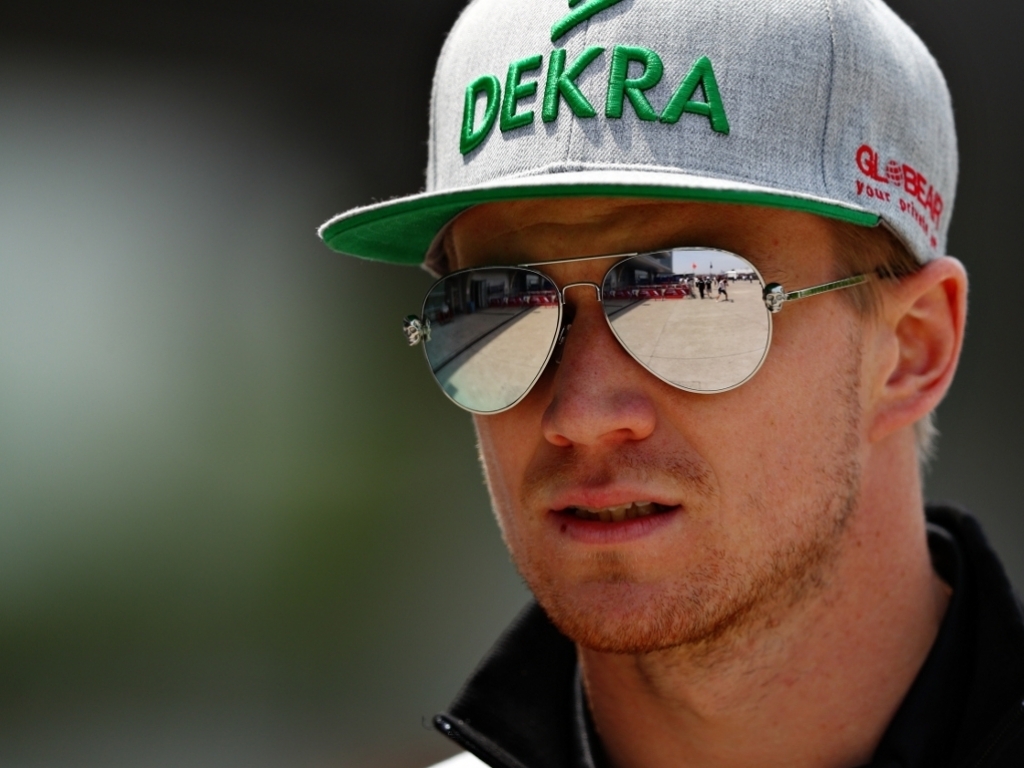 As rumours of Nico Hulkenberg’s pending move to Renault continue, Force India deputy team principal Bob Fernley says no one has spoken to him as yet.

According to reports from the Suzuka paddock, it is only a matter of time before Renault cement their approach for the German.

The Enstone team is believed to have offered Hulkenberg a multi-year contract that includes “serious” money.

However, at present he is contracted to Force India for next season with Fernley revealing that neither Hulkenberg nor Renault have spoken with him about a possible move.

“I think we should be flattered!” Fernley told F1i.com. “From what we can see from Renault they are targeting everything at Force India, staff, everything!

“As of this point there have been no approaches whatsoever and we have no indication whatsoever whether anything has been offered to Nico.

“So it’s business as usual, as of today Nico is with us next year.”

Asked if Renault would be the ones to speak with Force India, Fernley replied: “Or Nico would. I don’t think it would be necessarily Renault coming in.

“I think it would be Nico coming to us and at this point there have been no approaches so far.”