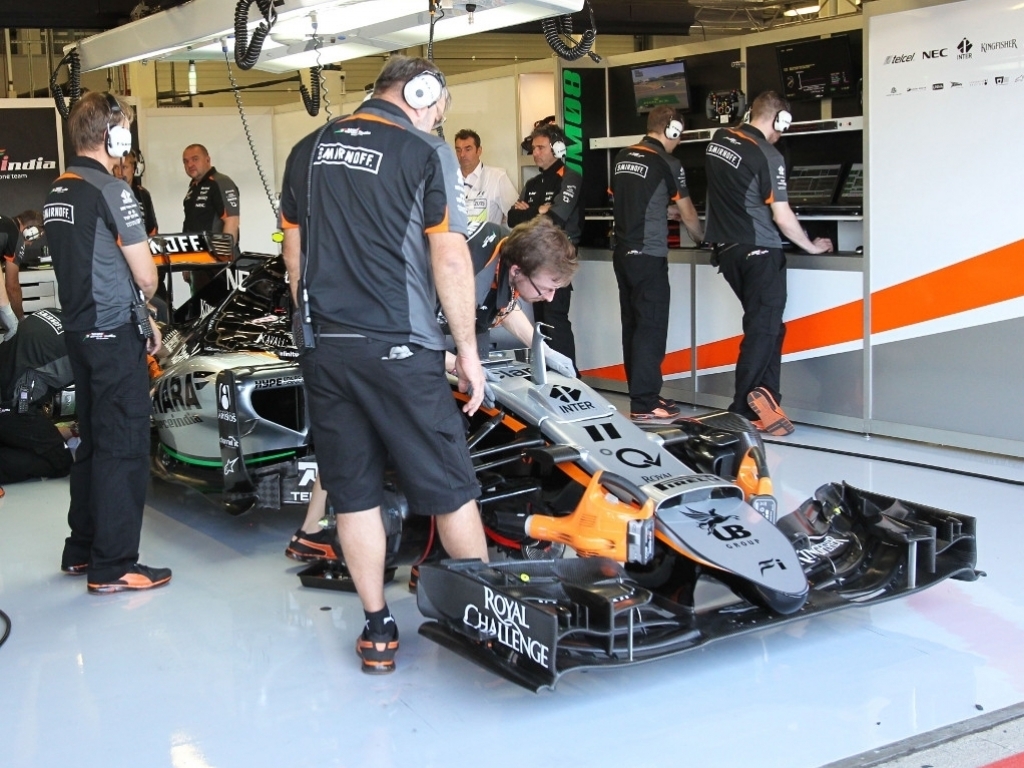 Force India will be in action at the first Barcelona test with their new 2016 car, stating that their preparations are "progressing well."

Last year the team was unable to attend the opening pre-season test which cost them four days of running.

Added to that the Silverstone-based squad only had a modified version of their 2014 car available for the second outing.

This year Force India, who achieved a career best fifth place in the 2015 Constructors' Championship, are confident they will run at both pre-season tests and will do so with their new 2016 challenger.

"Our winter programme is progressing well and we will be attending both Barcelona test sessions," a spokesman told GPUpdate.net.

The spokesman added that the team intends running their 2016 car at both outings.

Pre-season testing gets underway at the Circuit de Catalunya-Barcelona on 22 February.