Home Uncategorized Force India out to spring a surprise 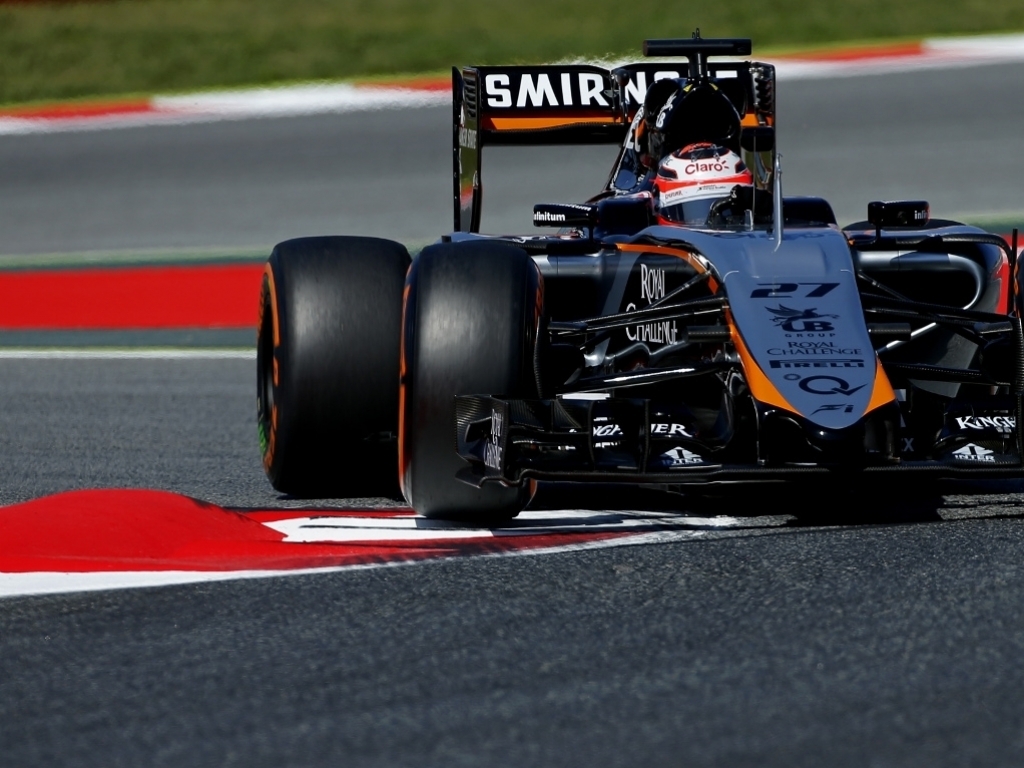 The 2015 season hasn't been the greatest so far for Force India, but team principal Vijay Mallya believes they can do "something special again" in Monaco.

With the team late to introduce their VJM08, they have generally struggled to finish in the points with Nico Hulkenberg's P7 in Australia their best finish to date while Sergio Perez was P10 at Albert Park and P8 in Bahrain.

Next up is the Monaco Grand Prix and the Silverstone-based outfit have plenty of good memories of the track as they scored a couple of P5s in 2013 and 2014 and you can bet on a similar result at Paddy Power.

"Although we struggled for outright pace in Barcelona, the unpredictable nature of Monaco could help us spring a surprise," Mallya said. "It's a track where we've been successful in the past and I believe we can do something special again this year.

"The softer tyre compounds suit the VJM08 and we have two drivers who adore racing in Monaco. We must also be ready to make opportunistic strategy calls from the pit wall."

A double points finish for Hulkenberg and Perez will no doubt move them in the right direction and Paddy Power have some good odds on it.

"Before the Spanish Grand Prix I said the priority was to keep in touch with the midfield teams until we bring more performance to the car," Mallya continued.

"It's encouraging to see that we are just eight points away from fifth place in the standings and hopefully we can add more points to our tally this weekend. One area we need to improve is our qualifying speed so that we can take advantage of our race pace, which has been much more competitive."