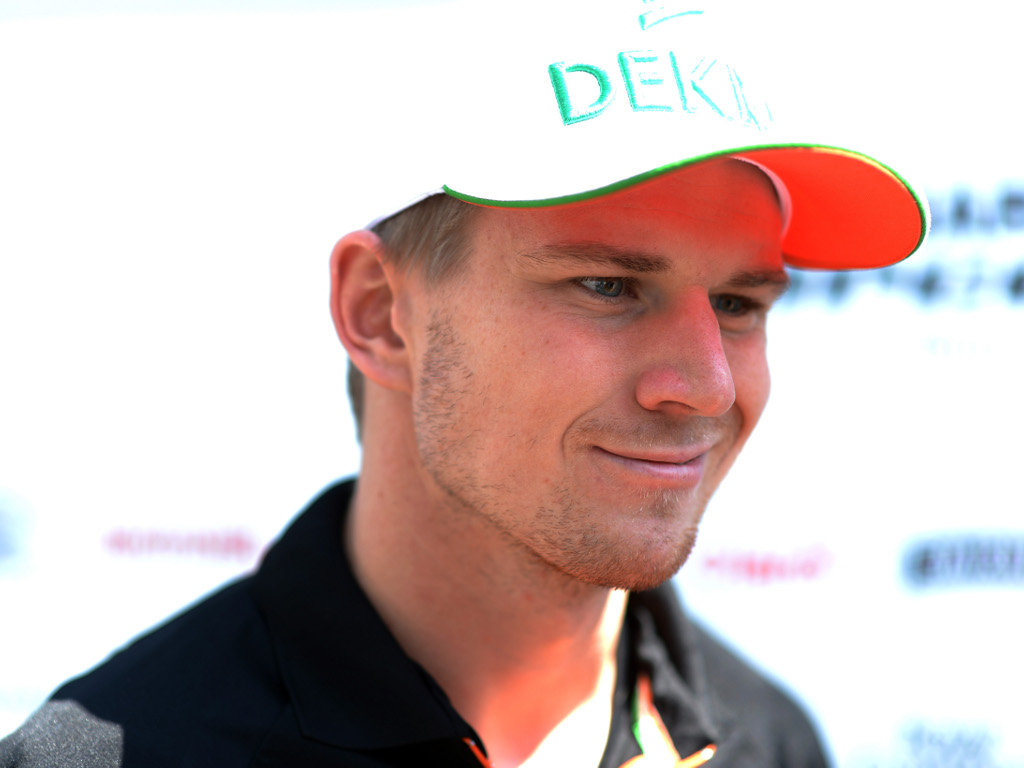 Nico Hulkenberg admits Force India have lost out in the development war, which is why they now trail Williams.

Although Force India were ahead in the battle for fourth place in the Championship for much of the first half of this season, Williams surged ahead through a spate of podium results.

Arriving in Belgium this weekend, Force India trail Williams by 37 points and are only one ahead of McLaren.

As for Hulkenberg personally, he is seventh in the Drivers’ standings ahead of World Champions ahead of former World Champ Jenson Button.

Asked whether he got any satisfaction from being ahead of Button as well as Kimi Raikkonen, he told the official F1 website: “Ha, to be honest: sometimes it has to be enough!

“You have to look at what options we have – how fast our car is – and being realistic, we have fallen a little behind since the beginning of the season. Some teams have overtaken us – like Williams.

“We have been in front of them – or at least as quick as them – at the beginning, but now we have slipped back because we haven’t developed enough I would say.

“It is what it is now and therefore we have to be happy with what we can achieve – and try to maximize everything.”

Pressed to whether Force India could hold off McLaren in the Constructors’ race given a lack of updates for this weekend’s Belgian GP, he said: “It is what it is. Sometimes updates take time: you can’t change things overnight.

“It’s always a long process if you want to make a bigger overhaul: find something, build it, and then implement it in the car. Hopefully it will be early enough to achieve our goals.”