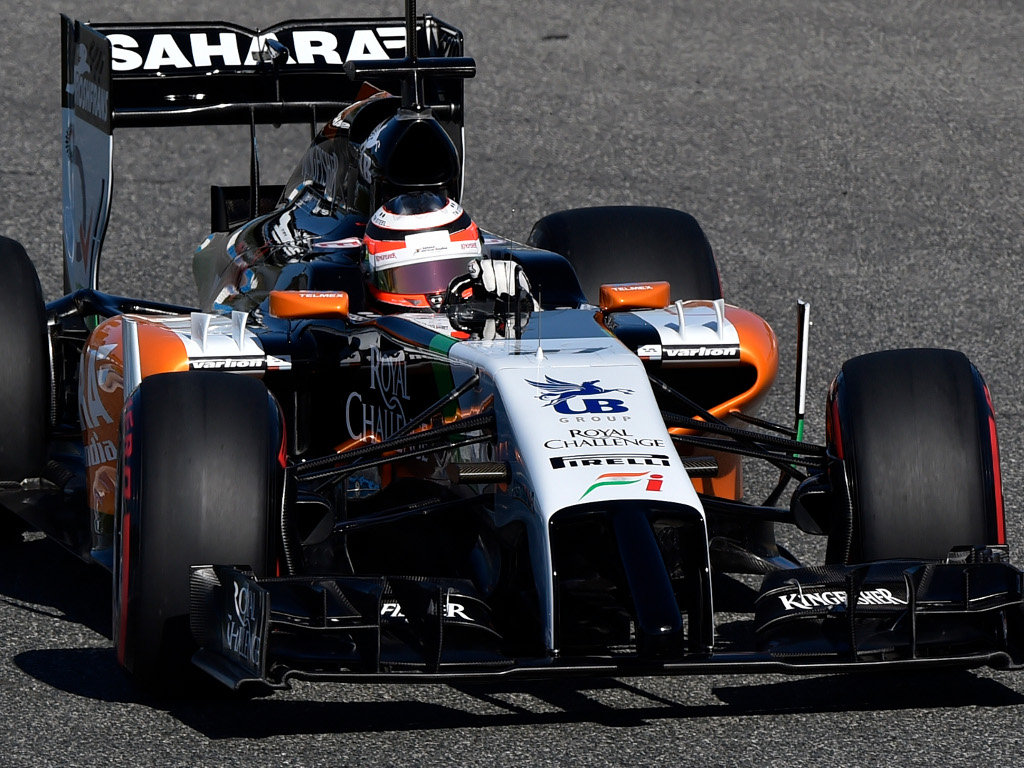 Nico Hulkenberg
Q: Nico, how satisfied are you with the work completed over the winter?
NH: I think we’re pretty satisfied. In the final week in Bahrain we averaged 100 laps per day and made good progress. You would always like more time to test, but we’ve done as much as we could.

Q: 2014 brings new procedures and a new way of driving – do you feel comfortable already?
NH: I feel comfortable, but I think this feeling will grow stronger during the season. The cars are different compared to last year: the corner speeds are lower because there is less downforce and the engine behaviour is quite different. So it’s a new challenge and it’s difficult to tell just from testing how it will feel during a race weekend.

Q: How much has the car improved since the first test in Jerez?
NH: The car has come a long way since Jerez. We made steps at each test and I think we made very good use of the time we had available. We signed off a lot of things during testing and I don’t think we’re in bad shape. There is always more you can do, but we’re pretty well prepared.

Q: Have you set any expectations for this weekend?
NH: It’s not easy to say. Testing only tells you so much, but I think we still have some performance in our pocket. I just hope we are competitive and can race for good points.

Q: You’ve always been unlucky on race day in Melbourne. Surely you are due a change of luck…
NH: It’s been three races in Melbourne and I’ve still not completed a racing lap! They say bad luck comes in groups of three so hopefully attempt number four will work out better!

Q: How have you found the new generation of Formula One cars to drive?
SP: The new rules are interesting and the cars are quite challenging. There is less downforce now, but there is a lot of torque from the engine so it’s quite a different feeling. You also have to think about managing the fuel load and we know that Melbourne is a circuit with high fuel consumption.

Q: Do you feel busier in the car this year?
SP: Yes, there are more things to do in terms of managing the systems on the car so it’s more complicated than last year. The pre-season testing has given us enough time to get to know the new systems so I don’t foresee any issue come the first race.

Q: How would you sum up the pre-season so far?
SP: I think we are feeling well prepared going into Melbourne. Testing has had its ups and downs, as always, but we ended the second Bahrain test week in a good position. There are still areas we need to improve, but I think we have made a good start and we can build on that.

Q: How are you feeling about your first race weekend with Sahara Force India?
SP: It’s always a good feeling to start with a new team. I had a full winter to get to know everyone and I’m feeling ready now. The team is very hungry and I hope we can achieve some great things this year.