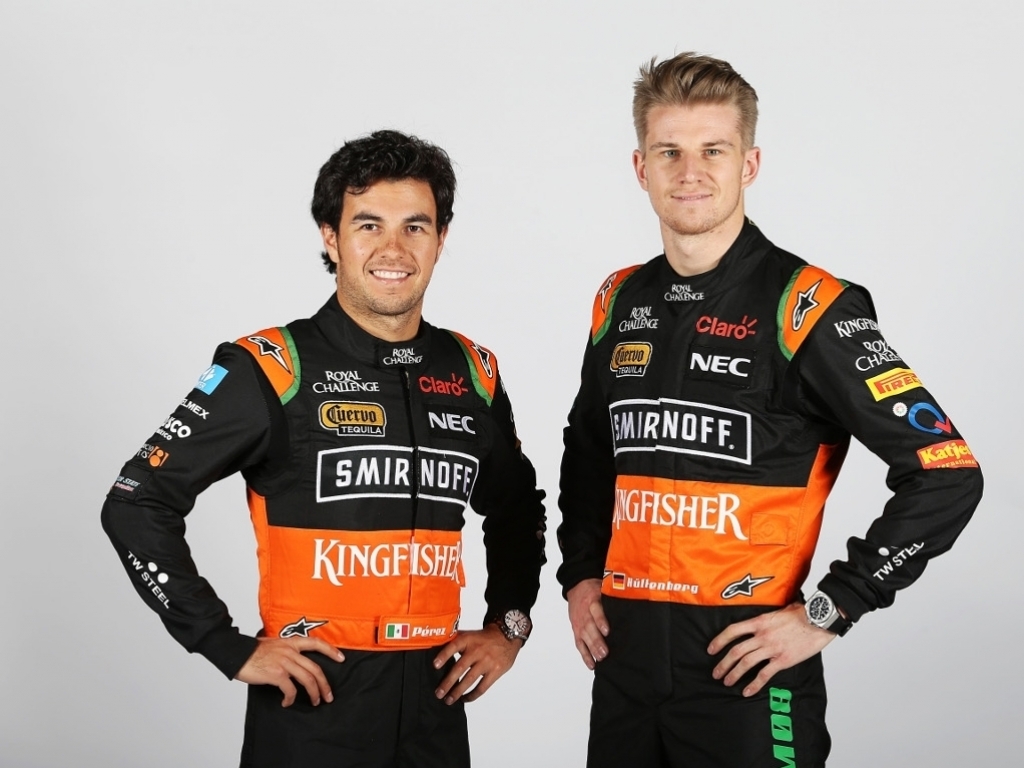 Nico Hulkenberg is hoping to build on his strong finish in Canada while Sergio Perez wants to emulate the excellent race he had last year.

Nico Hulkenberg: "Finishing in the points in Canada was an important result for me. I had a great feeling with the car and everything came together nicely. I think we have a good opportunity for another strong result in Austria. I had never raced on this track before last year – not even in the junior formulas – so it was a new experience for me. It's a fun track and it flows nicely, but there are a few corners that can catch you out, so it's not easy to get a good lap together. It's one of those tracks that looks easier on paper because it's actually quite technical in many areas. Austria is a great place to race: the track is in a beautiful setting in the mountains and there's a very relaxed atmosphere. Without the German Grand Prix this year, I expect a lot of German fans to come to Austria this year so there should be a big crowd once again."

Sergio Perez: "The race in Austria is one I'm really looking forward to, both for the driving and everything that is around the event. The circuit has a simple layout and few corners and so the margins between drivers are smaller compared to some other tracks. It means a mistake in qualifying can set you back a long way. It requires a lot of concentration but it's fun to drive, with elevation changes and some very tricky corners. Not scoring in Canada was a disappointment so I want to make up for that in Austria. Last year it was not an easy race for me, starting far down the order [P16 following a grid penalty], but we had a brilliant race, scored well and set the fastest lap of the race. I remember getting to the Red Bull Ring for the first time last year, having never raced there, and meeting the fans. They had been waiting for the race for a long time and they helped create a great atmosphere. The Austrians have a great passion for Formula One – just like the Mexicans – and they are very proud of their Grand Prix."