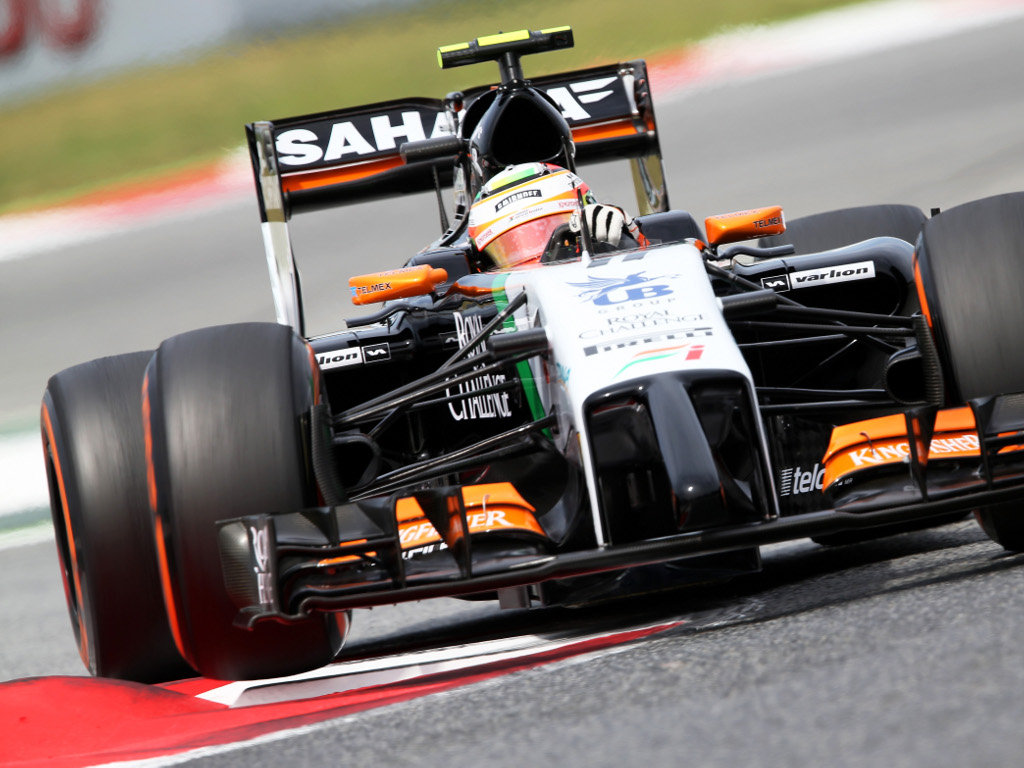 Sergio Perez:
Q: Sergio, what have you been up to during your summer holidays?
SP: I spent most of my time in Mexico. During the season I don’t manage to go home as often as I would like so it was a good chance to spend time with my family.”

Q: Where better to resume the season than in Spa-Francorchamps?
SP: I love the track. It has amazing corners, lots of character and history. The racing is always intense because there are a couple of overtaking opportunities, especially in turn five if you get a good run through Eau Rouge. It will be interesting to see how these cars cope with Eau Rouge this year and whether we can still take it flat.”

Q: What do you feel is possible this weekend?
SP: I’ve never scored points at Spa, so that’s my first target. We also need to put the disappointment of Hungary behind us. Spa is a power track and I think we can perform well there. You also have to expect wet weather at some point so it could be quite unpredictable.”

Nico Hulkenberg:
Q: Nico, are you feeling refreshed after your holidays?
NH: The summer break was a good opportunity to stay at home in Switzerland and relax. I’m feeling refreshed and ready to get back in the car because three weeks is a long time away from racing.

Q: How are you approaching the second part of the season?
NH: I’m feeling upbeat. There’s a lot at stake, but the team is up for the fight. We made the most of our opportunities in the first part of the season and we need to do the same in the final eight races. I expect a close battle in the championship until the end of the season so we need to be consistently picking up good points.

Q: The Belgian Grand Prix is the next race – how much do you enjoy driving at Spa-Francorchamps?
NH: It’s an amazing track and one of my favourites – as it probably is for everybody on the grid. There are so many iconic corners, such as Eau Rouge and Pouhon, which feel very special in a Formula One car. For the high and medium speed corners you obviously need downforce, but it’s a trade-off with top speed on the long straights so you need good efficiency.