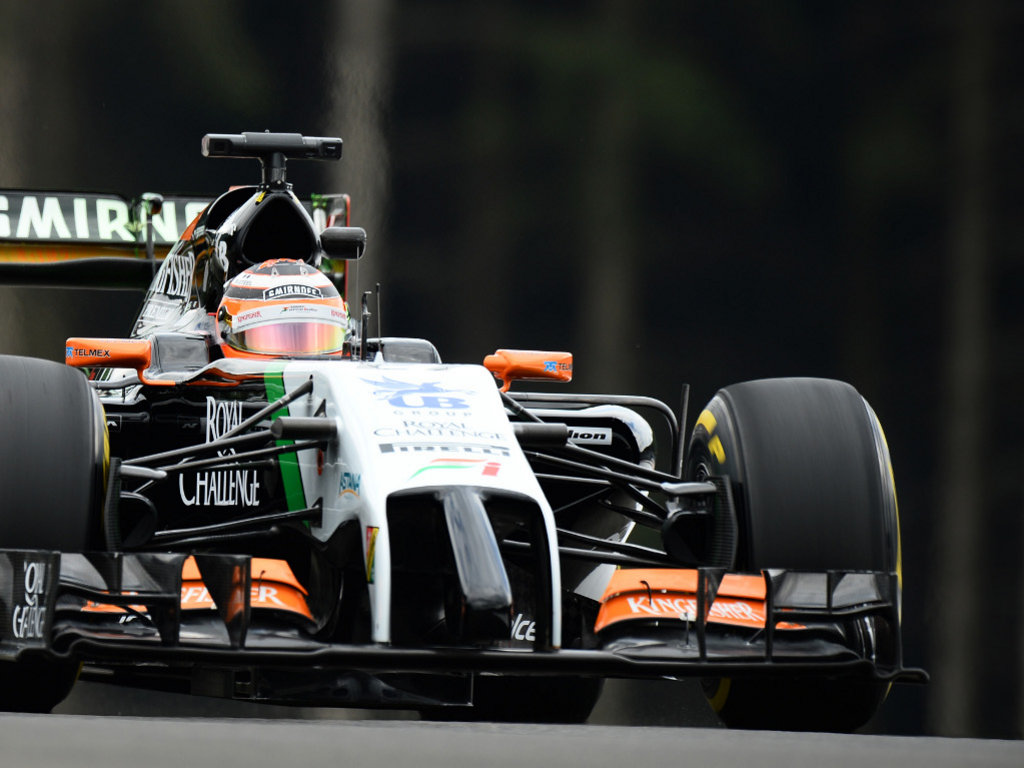 Nico Hulkenberg:
Q: Nico, how would you sum up the race in Austria?
NH: “We probably did not show our true potential. We were struggling with the car balance and I think that had an impact on the tyres. It’s still good to come away with points, but I think there is more to come when I get on top of the issues we had in Austria.”

Q: Silverstone is the team’s home. How much do you enjoy this event?
NH: “It’s definitely one of my favourite races. We had a full house at the last race in Austria and I expect the same at Silverstone. The fans are great and it’s a race with so much history. Because it’s the home of the team, I can spend a lot of time at the factory seeing the faces that I don’t get to see that often. There’s always a good feeling about the whole week.”

Q: Tell us about the track and how you think you will fare on the harder tyre compounds?
NH: “All of the drivers enjoy the quick parts of the lap and you have to be committed. When you hook up all the corners in one lap it’s a great feeling. It’s difficult to know how the harder compounds will impact us, but I hope I can continue my run of points.”

Sergio Perez:
Q: Sergio, you had a superb drive to sixth in Austria. How would you sum it up?
SP: “It was a very strong race for us and an important result. I think we had the pace to fight for a podium, but allowing for the circumstances I think we did a good job. Considering where we started, I think we took the maximum out of the race. The good start was especially important because I was running the first stint on the prime tyre. That set me up for a strong afternoon.”

Q: You’ve starred in the last two races and raced up at the front – clearly the team’s approach is working well…
SP: “The approach we take is to think about how we can be competitive over a 70 lap race. In the last few events I’ve done really well, apart from Monaco, where we didn’t have the opportunity. We’re getting there, but it’s just unfortunate that we’ve been unlucky. In Montreal, for example, we were close to winning the race. I’m sure we can get some good results in the second half of the season.”

Q: What are your expectations for Silverstone?
SP: “I think Silverstone will be a bit more of a challenge compared to the last few races, but I am sure we can still do a good job. It’s a track I enjoy and I usually go well there. We have been performing solidly on every track so far and I see no reason we can’t put in a similar performance this weekend. It’s also the team’s local race so this adds an extra motivation for us to do well.”