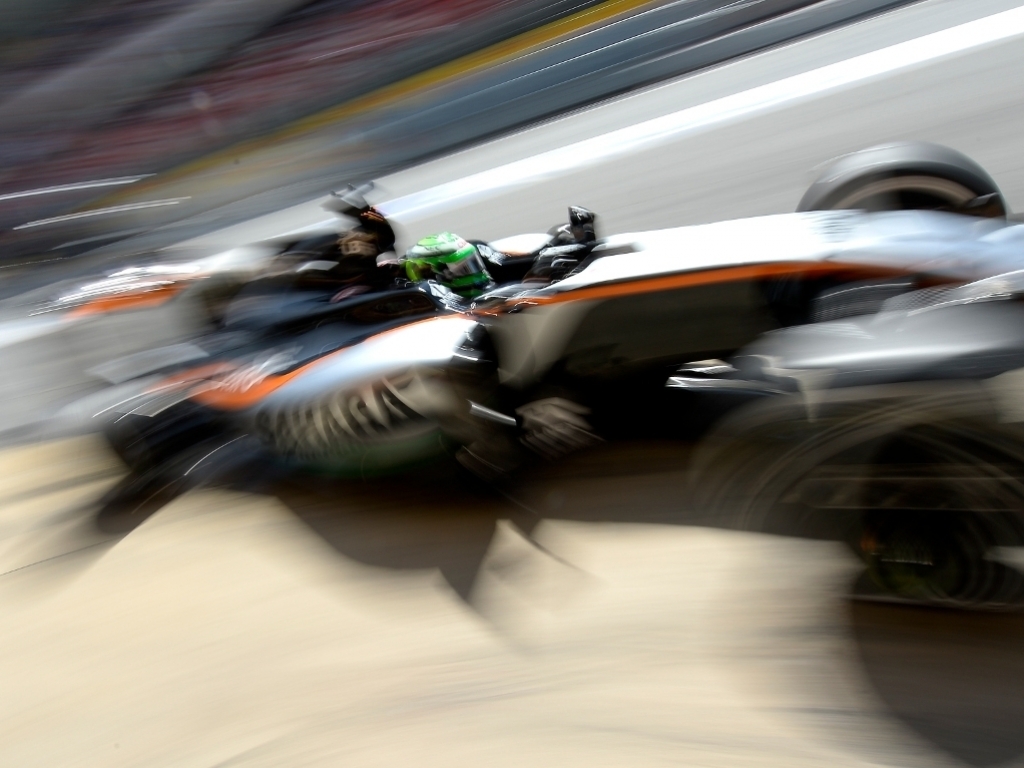 Sergio Perez: “There is no better confidence boost than a race like the one we had in Monaco. It was a perfect weekend and a very satisfying result considering some of the bad luck we experienced at the start of the season. When I was a kid I always dreamed of standing on the Monaco podium and it was very special to be there celebrating with my team.

“Montreal is one of my favourite circuits: I was on the podium there in 2012; I had one of my best races in 2014 and I feel positive ahead of this year’s race. It’s an old school track and, while the layout is much faster than Monaco, it shares some of its characteristics: it’s a circuit that rewards bravery and punishes mistakes, a place where the driver can make a difference.

“In the past there have been some unpredictable races in Canada and you always have to keep an eye on the weather. I think we can be quick there and the changes we’ve made to the car recently have made a big difference. I have a good feeling with the car; it’s giving me confidence to really push and that’s very important for a track like Montreal.”

Nico Hulkenberg: “The week in Montreal is always one of the best of the year. You can see how much Canada loves Formula One because the whole city embraces the race and the locals give us a very warm welcome. There’s a huge buzz around town and a lot of events that create a special atmosphere.

“I really enjoy driving in Montreal. It’s a challenging track – you need to attack the kerbs and get really close to the walls. There is also a big emphasis on braking performance and traction out of the low-speed corners. The tyre choices are at the softer end of the range, so there will be some aggressive strategies, but these tyres worked well for us in Monaco. It’s hard to overtake there, but the final chicane is definitely the best opportunity.

“Monaco was a frustrating weekend for me. Despite scoring a very good sixth place, we missed a big opportunity to be even higher up. The car felt great all week and we really found the sweet spot. I think we can carry this performance into Canada and be just as competitive. It’s almost a street track and you need to really lean on the car to get the lap time.”