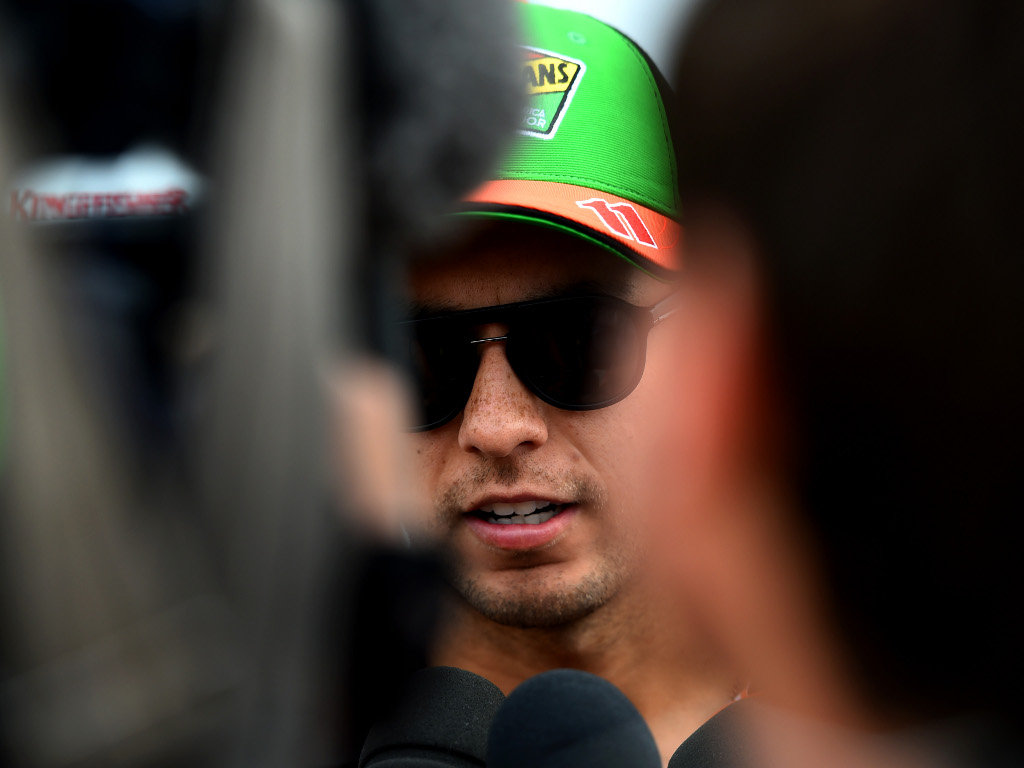 Nico Hulkenberg
Q: Nico, only two drivers have scored points in every race this season and you are one of them. That’s an impressive statistic.
NH: When you say it like that it reminds me how well our season is going. Even on tracks where we have been struggling slightly, we have managed to score points. For example, in Silverstone the car balance was not ideal, but we still came away with four points. I’m feeling more positive about our performance in Germany, especially with the return of the soft and supersoft tyres.

Q: This weekend it’s your home race. Tell us about your emotions…
NH: It’s going to be a very big week and I’m looking forward to it. I know Hockehneim really well because it was my local circuit when I was growing up. It’s the track where I had my first car race in 2005 and I also have good memories from Formula 3. It’s always a busy race and the fans make a special atmosphere. They always show lots of support for the German drivers.

Q: Talk us through the lap and the main challenges?
NH: For me the trickiest corner is turn one. It’s so quick at well over 200 km/h and there is a curb on the exit where it’s easy to make a mistake and run wide. The other big feature is the hairpin after the back straight. It’s a heavy braking zone and it is easy to run too deep and lose time. It’s also a great overtaking opportunity. The racing is always good at Hockenheim so it should be a good show for the fans.

Sergio Perez
Q: Sergio, you tested the car following the race at Silverstone. Was that productive?
SP: It was good to have the chance to understand some of the issues that affected us during the race weekend. We also tested new aero parts on the car and the team will look at the data to decide whether we use them in Germany. I believe Hockenheim will be a very different situation; it’s a track that should suit our car better and we should be in a much stronger position.

Q: It’s the halfway point of the season. How would you review the season so far?
SP: Overall it’s been very positive. I already have some great memories to look back on and some special results, especially the podium. There have been some difficult races, but the overall balance is positive. I would like to have scored more points, but there have been several factors that have prevented me from having a bigger total. The important thing will be to keep improving in the second part of the season.

Q: What are your thoughts ahead of this weekend in Germany?
SP: It looks like a track where we can perform well. With the softer tyres and warm temperatures it’s going to be an interesting race. I like the track, especially the final sector going into the stadium area. I love attacking those corners and you can find a lot of time in this part of the lap. I spent a lot of time in Germany during my career so it’s always good to go back there.