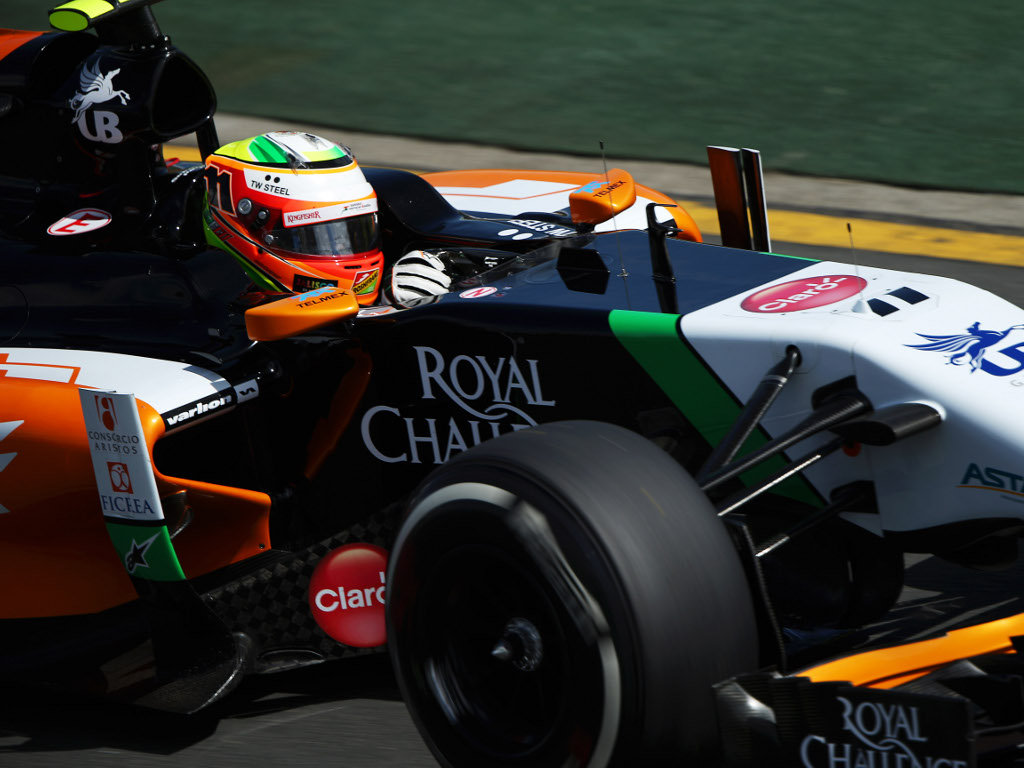 Having started the season with a double points-haul, Force India head to Malaysia looking to continue the trend…

Nico Hulkenberg:
Q: Nico, looking back on Melbourne, did the weekend unfold as you expected?
NH: “I tried to be open-minded going into the race and in reality it was all quite straightforward. It almost felt like a normal race from last year with no major surprises. There were no concerns for us with the fuel management, which was helped by the extra parade lap and the early safety car, and we ran reliably during all the sessions, which is a big positive to take forward.”

Q: Now that we’ve had a race weekend, how did you find the car to drive?
NH: “Again it’s not too dissimilar to last year. It’s a bit slower because of the regulations and you feel the loss of downforce compared with 2013. Overtaking also seemed to be quite difficult, unless you are following a car that is really struggling. For example, you could see that Fernando [Alonso] couldn’t really make a move on me.”

Q: Were the tyres a bigger factor than you expected in Australia?
NH: “We had issues with front left graining in the race, which we didn’t have all weekend. I think it was due to the cooler temperatures and it cost quite a bit of performance in the first two stints on the soft tyre. On the medium it was pretty good.”

Q: Based on what you learned in Melbourne, what kind of championship can we expect this year?
NH: “This year we’ll see bigger jumps and changes in the pecking order during the season. There are still some teams that need to sort out their issues and they will probably become stronger. All teams, including us, will have room for improvement and development is going to be very fast.”

Q: What can we expect in Malaysia this weekend?
NH: “Malaysia is going to be a tough challenge with totally different track characteristics and higher temperatures, which always leads to higher tyre degradation. It should be a good test of the new cars because it’s much more open than Melbourne with a nice variation of high and low-speed corners, plus two long straights.”

Sergio Perez:
Q: Sergio, you were unlucky in Melbourne with a first lap puncture. How would you sum things up?
SP: “It was really a shame. We had a good start and a great first few corners, and we were up to tenth place. Then Gutierrez locked his rears and came from nowhere. I actually saw him in my mirrors, but I was already turning into the corner. Once he hit me I was just a passenger; there was not much I could do, I got a puncture and had to pit.”

Q: How did your race unfold after that?
SP: “The safety car helped us and we managed to recover some positions. But the main issue of my race was the time spent behind Adrian [Sutil], which cost me a lot. I think the pace was definitely in the car to score more points, but when you have to fight from the back it puts you in a difficult position.”

Q: How would you assess the overall competitiveness of the VJM07?
SP: “I think as a team we are moving in the right direction and there were lots of positives to take away from Australia. It was the first race and we, as everyone else on the grid, are still learning a lot about the new car. We have seen some encouraging signs and collected a lot of data that can be put to use for the next few races, starting in Sepang.”

Q: What are your expectations for this coming weekend?
SP: “I believe Malaysia can be a very good race for us. Let’s see how we can perform there. I think Melbourne was a more difficult one for us and with a hotter track and more rear tyre degradation for everyone we can be stronger. I’m counting the days to Malaysia to recover what we couldn’t achieve in Australia. I have good memories of this track and I want to build on my previous results there.”