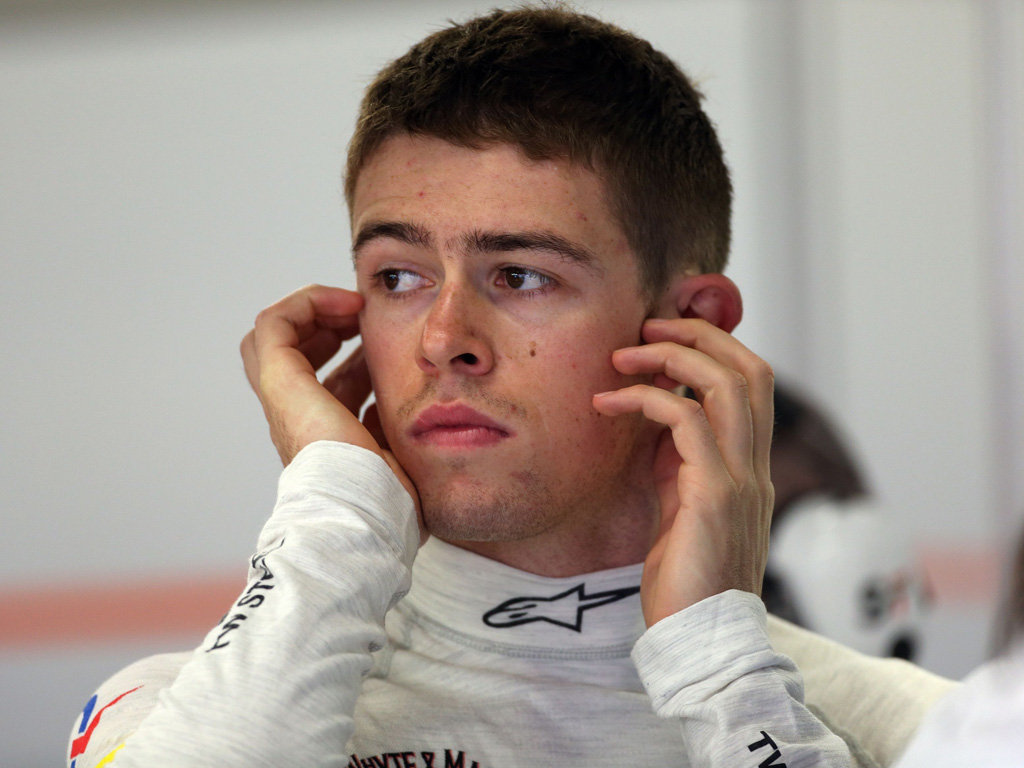 Paul di Resta:
Q: More points for you in Barcelona, and it is now time for Monaco. What do you expect from this race?
PdR: We are fairly happy with the end result in Spain: with the limited time we had in the car and the DRS problems later in the race, seventh was a good position to come away with. As for the next race, having more time to optimise the car with the upgrades should allow us to extract even more performance from it. Monaco was a rewarding race for us last year and we will try to go there and continue our run of points finishes.

Q: You live in Monaco, so this is a home race for you. How does it make it different?
PdR: It’s really interesting to see how busy the place gets when the race is in town and the atmosphere builds up throughout the week. Racing close to home is really nice because I can go back to my place every night. I sleep in my bed and enjoy my own space. It’s also a chance for my family and friends to come and stay with me, and when the weather is nice, there’s nowhere better.

Q: Both you and the team had a very strong start of the season. Is fifth place in the Constructors’ a realistic target?
PdR: McLaren is a strong team and they will keep improving, but in the races so far we have been fighting them and we’ve often been quicker. Realistically, though, we are doing a great job regularly beating our direct rivals – Sauber, Williams and Toro Rosso. Our strength has been our consistency – we have been performing well in each of the races so far, and we are now looking forward to the Sundays with confidence.

Adrian Sutil:
Q: Adrian, you’ve been one of the quickest drivers of 2013, but also one of the unluckiest. How are you feeling after five races?
AS: Despite everything that has happened during the last four races, I remain positive. Most of the things that happened were out of my control, but still I believe we can improve certain things to avoid mistakes in the future. We as a team have to stay confident and work on solving these small problems. The car is fast and if we have a perfect weekend, which is our aim all the time, I’m sure the podium will come soon.

Q: Is the VJM06 the best car you’ve ever driven?
AS: I think so, yes. Wherever we have gone so far the car has looked competitive – and that includes some very different tracks. It’s a good sign for the rest of the season. Of course, Monaco will be the first real street circuit, but I think we will be quick there. The car is very strong in the front with a very neutral balance so it’s very driveable.

Q: Tell us what Monaco means to you…
AS: It’s a special place for sure. I’ve always liked street races and Monaco is the best street circuit of them all. There’s no room for even the smallest mistake and that’s why it’s different to other tracks. You have to give the walls so much respect and build up your speed. More than anything it’s a test of your mental strength because you keep your concentration for nearly two hours during the race.

Vijay Mallya, team owner: “Monaco holds a special place in the heart of every Formula One fan. Its history, the unforgiving circuit and the unique atmosphere of the place make it a highlight of the season. As a venue, it’s one of my favourites and a track where our car has always worked well. We’ve scored points there for the last three seasons and will be aiming to do the same this year.

“In our first European race, two weeks ago in Barcelona, the team once again showed its form. A strong points finish by Paul Di Resta ensured we held on to fifth position in the World Championship, and we look capable of fighting at this level in the races to come. With a little help from Lady Luck, who hasn’t been much on Adrian Sutil’s side lately, we will be able to score points with both cars and firmly establish our position in the championship. So far our weakness has been failing to get both cars home in the points and it’s something we need to remedy.

“As for Adrian’s race in Spain, he would have been on course for scoring some big points had it not been for the pit stop problem. His race pace was superb, but things are not going his way at the moment. The good news is that Adrian is mentally very strong and he will deal with it. In the cockpit he’s doing exactly what we expect and that’s why we put him in the car. With 14 races remaining there is plenty of opportunity for Adrian to get the results he deserves.”