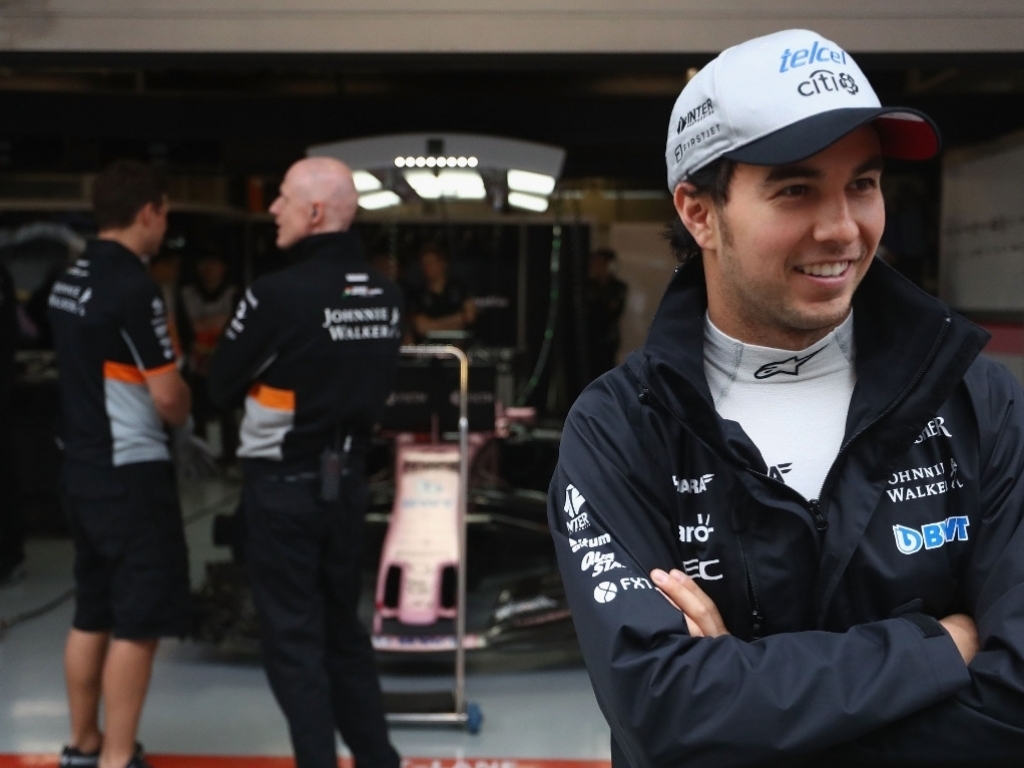 Sergio Perez has "good memories" of the Russian Grand Prix, while Esteban Ocon wants to build on his positive start to the season.

Sergio Perez: “I said after Bahrain that I was very proud of my team. We never gave up and dug deep to recover a great result. It was even more special because we continued our run of races in the points – it’s now thirteen consecutive races. When we qualified in P18, I thought it would be hard to do it, but we delivered a perfect race and really deserved this result. I think the start of the season has gone really well and we can be happy with the results we have achieved already. The team has done an excellent job to read the races, call the strategy and take the opportunities. That’s a real strength of this team. I have good memories from Sochi and our podium in 2015 shows that anything is possible. I think every driver enjoys turn four because it’s an unusual corner that puts high energies through the car. The rest of the lap is similar to a street circuit. Overtaking has never been easy so there’s extra pressure on getting high up the grid in qualifying.”

Esteban Ocon: “After three races in the points I’m feeling happy about my start to the season. At the same time, I feel a bit of disappointment that we haven’t achieved more. With a bit more luck on my side, I would have come away from China and Bahrain with even more points. Finishing tenth three times in a row isn’t enough for me – I want more! Sochi is quite a similar circuit to Bahrain with long straights and low-speed corners. It’s a track I know already, because I raced there in GP3, and it’s a nice challenge. I think turn four will feel really cool this year with the downforce we have in these cars and it’s going to be demanding for the front right tyre. Performance-wise it’s hard to predict where we will be. We had a good test in Bahrain after the race and we made some progress with the car, but the middle of the grid is very competitive. We have looked stronger in the races compared to qualifying and that’s why we have picked up points in all the races. Getting some more points remains the goal this weekend.”