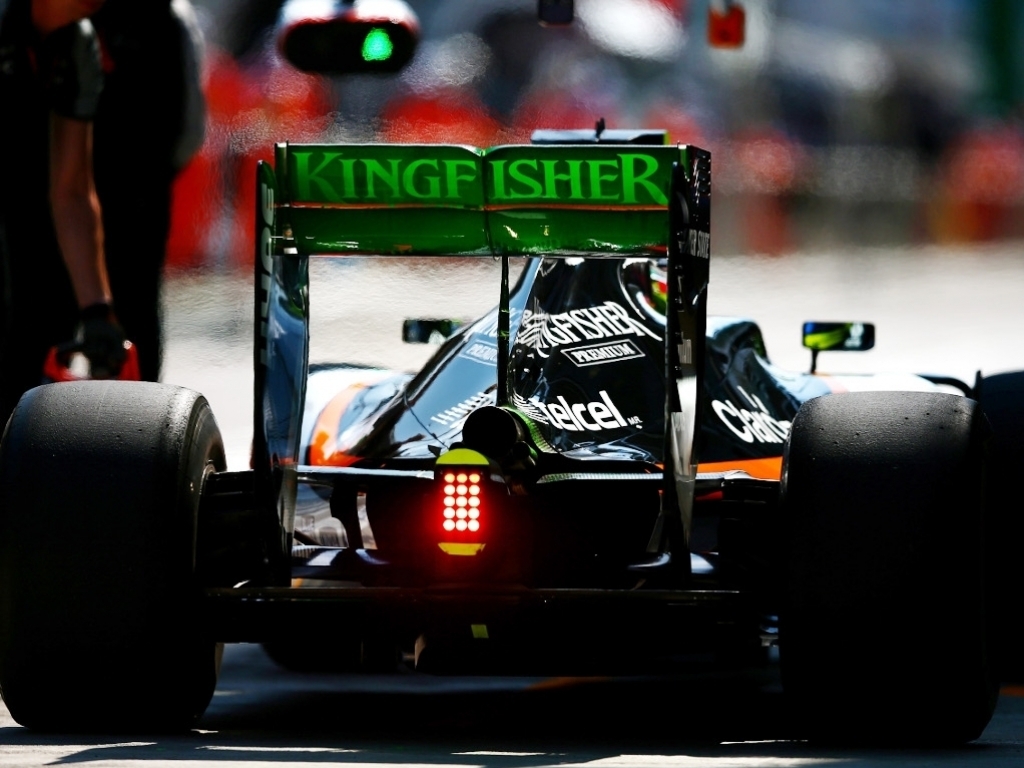 Sergio Perez: "Singapore is unique – starting from the very special schedule we have there. The European season may be over, but we keep to their times: it’s a weird routine – you wake up late, go to the track in the afternoon and stay up late into the night. It’s a very demanding race from a physical and mental perspective: it’s hot, races usually last up to two hours and you have nearly 25 corners to get right every lap. There is no margin for error and generally the racing is very intense, which takes a lot out of you as a driver. The key to being quick in Singapore is precision. You need to find every last millimetre of the track, almost kiss the walls and have a stable rear end of the car. It’s a circuit that can catch you out and I can’t remember a race there without a safety car, so races can be shaken up at any time. It’s also a track that rewards guts and where the driver can make a big difference. As a street circuit, it’s not as unforgiving as Monaco because the track is much wider, but it also means the speeds are higher and there are more overtaking opportunities. I have a good relationship with the place, with some strong results in the past. Hopefully I can do the same this year!”

Nico Hulkenberg: "Singapore has really become one of the highlights of the season, next to Monaco and perhaps Baku. It’s a street circuit; it’s a night race and it’s in a city which is one of the hubs of the world. The track is spectacular and you drive next to an amazing backdrop – definitely one of the best races you could have on the calendar. The strange sleeping pattern you get into also adds to the unusual weekend – you sleep until late in the day and stay up well into the night – it’s an interesting way to break from the usual routine of a race weekend. It’s nice to have a change. Coming from Europe, this schedule makes it much easier on you because you don’t have any jet lag; you don’t have any adjustment to make and can go straight into the racing matters. The only struggle is to find any restaurants that still serve food after midnight when you’re finished at the circuit! I’ve never had a chance to explore Singapore, partly because of the schedule, but also because Marina Bay is quite far from the heart of the city. Once the race weekend kicks off, it’s difficult to move around the town because many roads are closed so we usually end up not seeing too much of the place. It seems a fun city, though – Asian but with a European vibe. The track is very challenging. It’s a very long lap, with many corners and that in itself is an added difficulty when you try to strike a balance for the set-up with the engineers: it’s never-ending! From a driving point of view, it makes it really hard to get all the sectors together and deliver the perfect lap. It’s also very hot and humid – you’re in the car for pretty much two hours in steaming hot conditions… it definitely tests you. There are some nice corners, such as the fast right-hand kink of Turn 6 and the approach to Turn 7. The first sector is my favourite part of the lap – there are bumps and big kerbs, so you need a car that can take them nicely, and you need good traction out of the low and medium-speed corners to get a quick lap.”