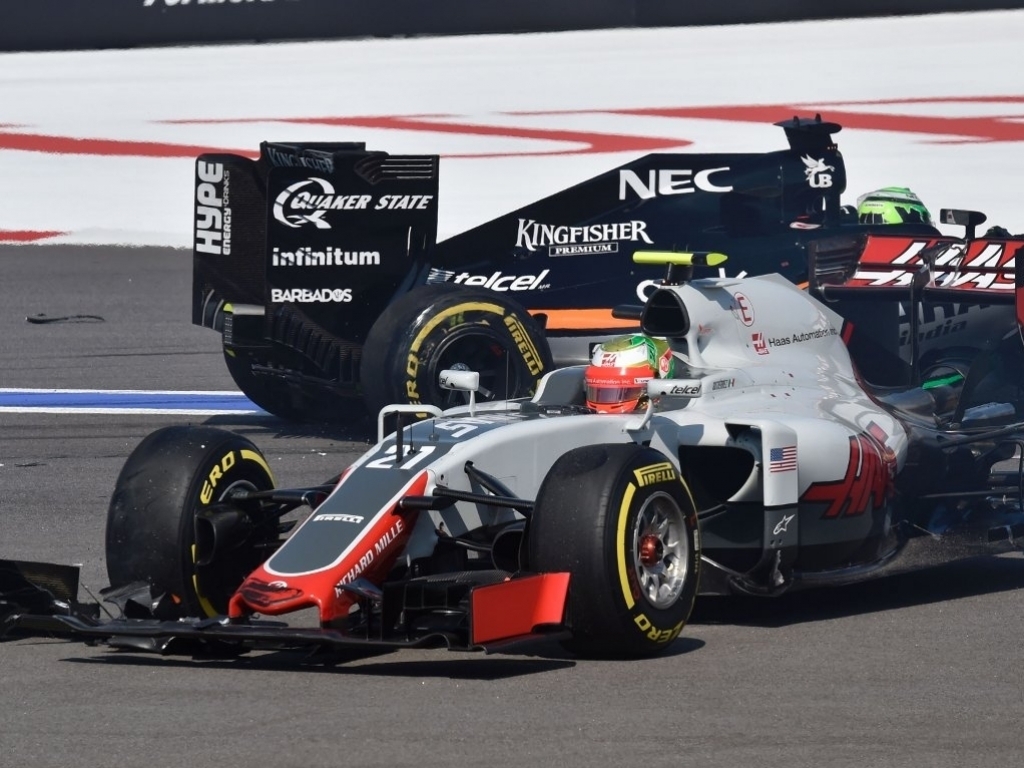 Nico Hulkenberg: "When you get to Barcelona to start the European season, you start to realise just how quickly the year is passing. It’s a chance to get back into a normal routine because you don’t have so many long flights or time zone changes, so it’s a bit easier from that regard.

“I love the city of Barcelona and the Spanish lifestyle in the sunshine. We’ve already spent a couple of weeks there for winter testing, but when you come back for the race everything is different: the cars have evolved, the temperatures are warmer, and you have to work hard to find the right set-up. That’s why it’s a tricky circuit because confidence counts for a lot and, if you’re not totally comfortable, your lap times really suffer.

“I felt pretty disappointed about what happened in Sochi. In fact, things have gone against us for the last few races. We know we should have scored more points, but it’s impossible to plan for the bad luck we’ve experienced. I’m looking forward to a weekend where everything goes to plan so that we can show our true potential.”

Sergio Perez: “The atmosphere in Barcelona is always special and for me it’s one of the best tracks of the year. I enjoy the layout because it’s a true test of your car with a bit of everything, especially long, quick corners, which all the drivers enjoy. It’s a track where you feel the physical demands, especially on your neck, but overall it’s just a great place to experience a Formula One car. The only downside is that it’s difficult to overtake, but it’s still possible with DRS on the approach to turn one, especially if the car ahead is suffering with high tyre degradation.

“It was important to get back into the points in Russia. The car performed very well all weekend and I can feel the progress we’ve made since the start of the year. It was not a smooth race, but we didn’t give up and scoring two points was a good recovery. It’s been a difficult start to the year, but it feels like the momentum is changing now and the performance in Sochi was a big boost for all of us.

“Barcelona will be the first chance to run our updated car. It’s going to be a huge task to understand everything on Friday, but it’s always exciting to try new parts on the car.”