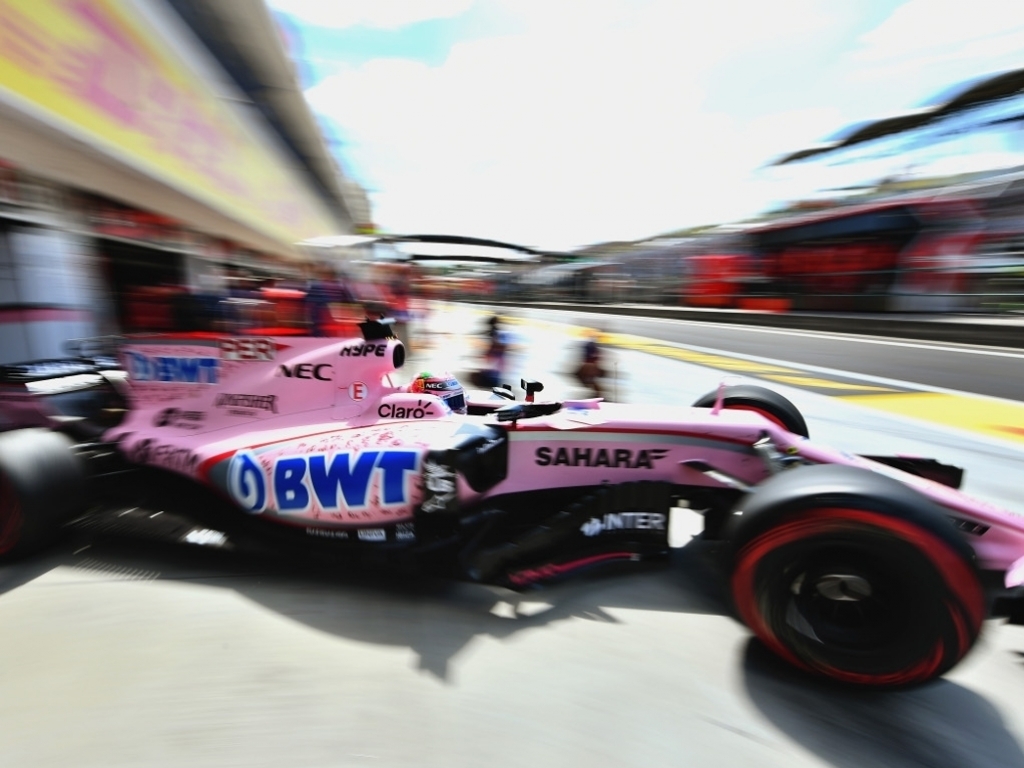 The Silverstone-based squad finished fourth in the standings for the second consecutive year and the 187 points they picked up was a new record for them, while they were also 104 points clear of fifth-placed Williams.

“To deliver fourth place in the Constructors’ Championship two years on the bounce is a huge achievement,” Szafnauer told the official Force India website.

“I have to pay tribute to each and every one of the 400 team members who worked so hard to make it possible. Whether it was back at the factory in the UK or the trackside effort by the race team, everybody played their part in delivering the most successful season in our history. We can feel very proud of our performance this year.”

Sergio Perez failed to score points in only three races while Esteban Ocon finished outside the top 10 only twice and Szafnauer believes their ability to develop the car throughout the year played a major role.

“I can’t remember a year where we brought so many new parts to the track,” he said. “At almost every race there was something different on the car.

“In the second half of 2017 we took some significant development steps and emerged as the fourth quickest team at most of the races after the summer break. Even when we had secured fourth, we were able to bring 2018 development parts to the car to help our learning for next year.”

Force India made their debut in 2008 and after finding their feet during the first few seasons, they have really taken things to the next level in recent years.

“It’s been a long journey and it’s actually taken us ten years to get to this level,” Szafnauer added. “There are no quick fixes in this sport and we’ve gradually put the right ingredients in place to achieve the results we have today.

“We continue to invest in the right people and the engineering core, led by Andrew Green, has remained consistent for a number of years with a real harmony in the way we approach things. We’ve also taken sensible strategic decisions, such as our choice of wind tunnel and engine partner and the way we chose drivers who are the best fit for this team. The backing of new sponsors, including BWT, has been essential in helping us take those final steps and deliver the high development rate.”