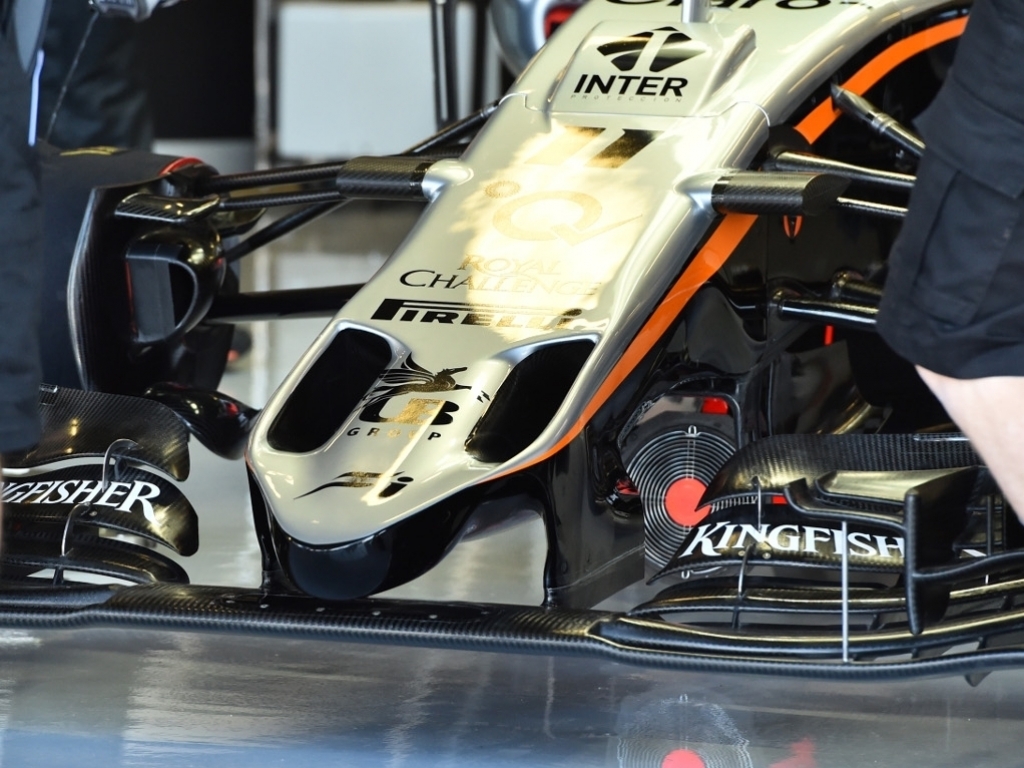 Force India have asked F1 chief Bernie Ecclestone for an advance on their prize money for 2016 as the team moves to ensure they have the money to pay their suppliers.

The cash-strapped outfit received an early payment at the start of the year, with Ecclestone offering Force India, Sauber, and Lotus a reported £6.5million advance in order to ensure they were on the grid for the season-opener in Australia. Force India struggled in the lead up to the 2015 campaign, missing much of the pre-season testing and starting with their 2014 car.

The Silverstone-based team has recovered to compete admirably this term, with Sergio Perez and Nico Hulkenberg in ninth and 12th place in the Drivers' Championship respectively, while the team sit in fifth spot on the Constructors standings.

Force India have no intention of letting their momentum slip heading into 2016, and deputy team principal Bob Fearnley has explained that the new advance will serve as a way of keeping their suppliers happy.

“The only difference between what we did at the beginning of this year and what we are planning for 2016 is just bringing it forward a month or so earlier to cash flow it better," Fearnley told Reuters.

“We don’t want suppliers suffering. We know we’ve got to draw down because we need it through the winter period because we don’t get any payments. We’re being a bit more proactive this year in making sure we’re ahead of the game rather than behind it.”

Together with Sauber, Force India have launched a complaint to the European Union "questioning the governance of Formula One", and asserting that the manner in which revenue is distributed and rules are determined is both "unfair and unlawful."