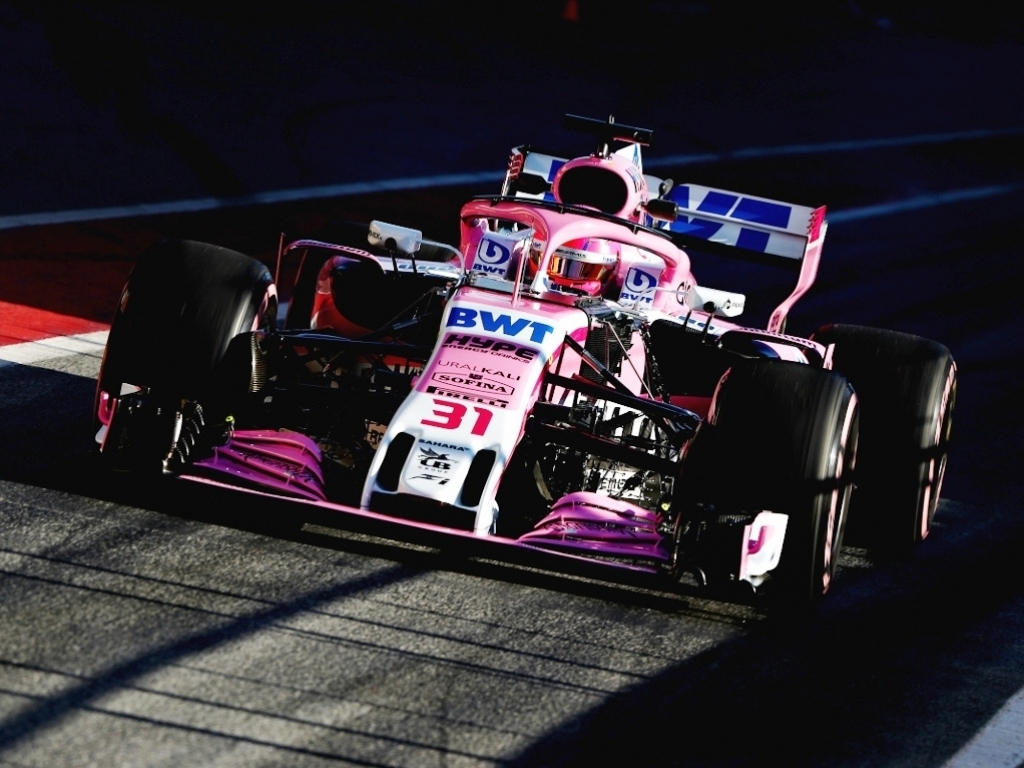 Off the pace and outside the points in Melbourne, Otmar Szafnauer admits retaining fourth place in the championship will be a “big task” for Force India.

Neither Sergio Perez nor Esteban Ocon made it into the pole position shoot-out in Melbourne while the team-mates were 11th and 12th in the grand prix.

It was the first time since 2009 that Force India failed to score a single point in the season-opening grand prix.

“Testing showed us that the midfield has closed up considerably, so there were no big shocks in Melbourne,” Szafnauer, the team’s chief operating officer, said.

“I think the points will be spread among the teams more evenly this year and retaining fourth place is going to be a big task.

“But we’ve only had one race and things can change very quickly in Formula 1.

“The development race is only just beginning and it’s where you end the season that counts.

“Last year we out-developed the teams around us and we have to do the same this year.”

Szafnauer revealed that Force India will be bringing upgrades to this weekend’s Bahrain Grand Prix as development of the VJM11 continues.

“It’s business as usual in terms of developing the car,” he added.

“We’ve got a new front wing coming for Bahrain, which will complement the upgrades we introduced in Melbourne.

“The car we have now is totally different from the spec we used during testing and we’re still on a learning curve.

“There is huge development potential with this new aerodynamic platform and we have things in the pipeline, which will bring performance steps in the first quarter of the season.”