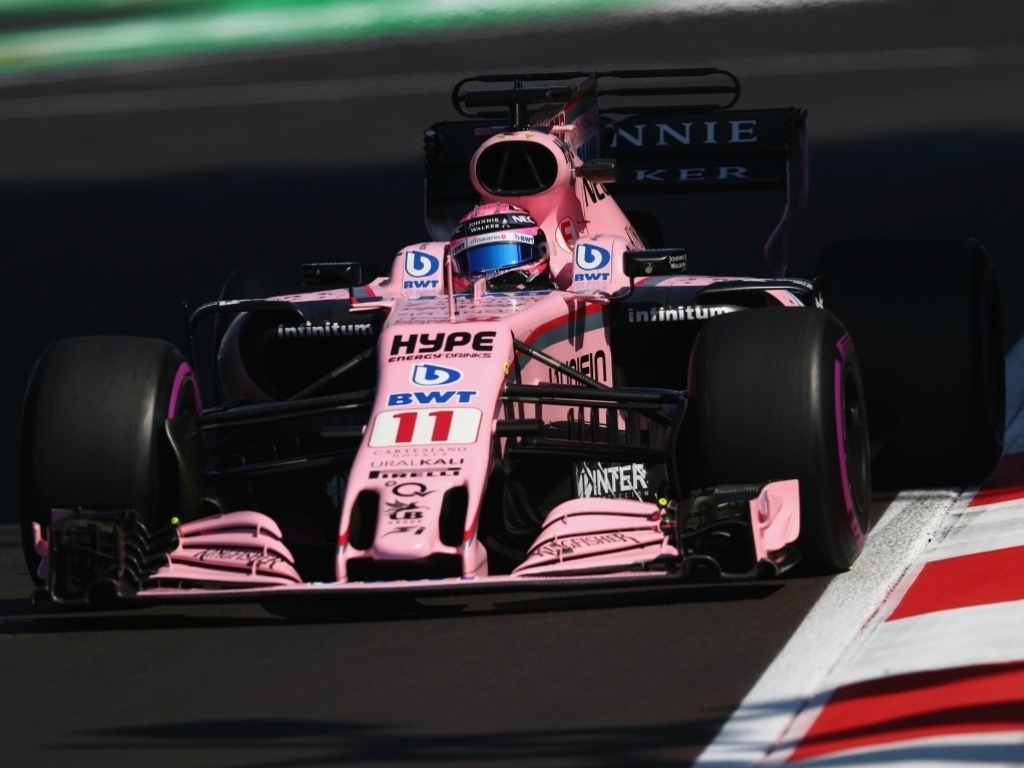 Force India have revealed some information about their winter testing plans amid speculation over a reported £200m takeover bid.

Force India have been keeping very quiet about their 2018 launch but, following the announcement of their driver line-ups for the eight days of testing, they have since confirmed they will join Toro Rosso in revealing their car in the pit lane on Monday.

It is common knowledge that the team will be renamed ahead of the 2018 season, but there are now reports that current Vijay Mallya is looking to sell as he fights extradition back to his home country.

But the team have showed some signs of life, firstly revealing on Wednesday morning their driver schedule for the eight days of testing at Barcelona.

Nikita Mazepin will kick-off Force India’s pre-season running on Monday, with Esteban Ocon and Sergio Perez get the first miles of 2018 under their belts on Tuesday and Wednesday respectively; reserve driver Nicholas Latifi will get a full day’s running next Thursday.

Ocon and Perez will then have two days each in the second part of the test.