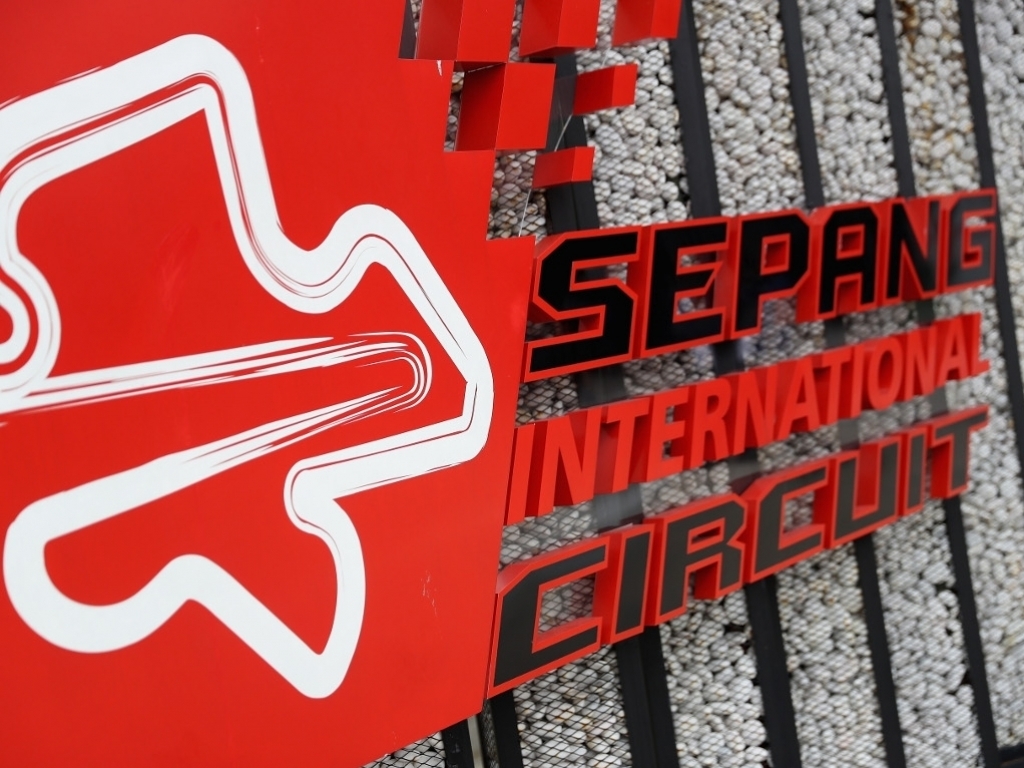 Force India have accused rivals of breaking Formula 1’s rules after some teams dried the grid slots on which their drivers started the Malaysian GP.

With rain falling in the hours prior to the grand prix, Sunday’s race began on a track that still had damp patches but which was dry enough for slick tyres.

As such some teams used dries to dry their grid slots.

That, however, is against the rules according to Force India chief operating officer Otmar Szafnauer.

“Half the cars on the grid were drying the circuit, which is not allowed, and we didn’t,” he told Autosport.

“We actually followed the rules so when everyone else is drying the circuit they get a much better start than we do on the wet side of the grid.”

He added: “I think McLaren was one of the teams drying the grid.”

According to article 22.3 of the sporting regulations, “other than by driving on the track, competitors are not permitted to attempt to alter the grip of any part of the track surface.”

Force India have already taken the matter to the FIA.

We’ve raised it with him [Charlie Whiting] already,” he added.

“I haven’t talked to Charlie, but some of the other FIA members.

“We pointed it out on the grid, that they were doing it. You’re not allowed to do it.

“Many cars did it and got a better start because of it. And than all that kind of stuff happens.”