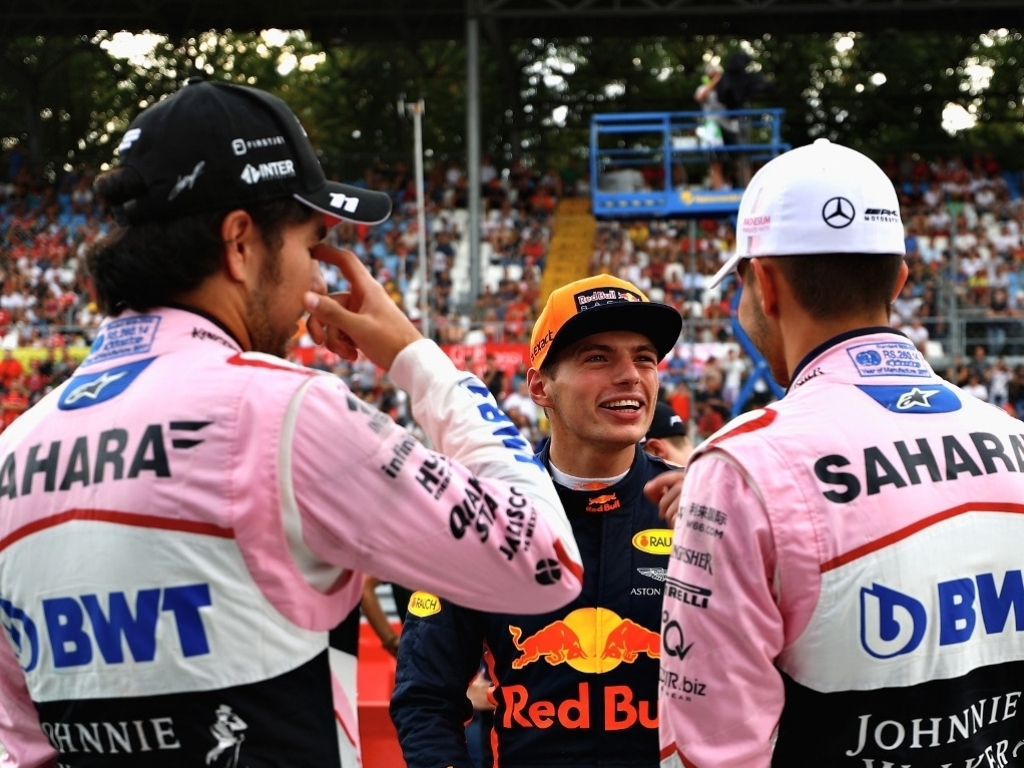 Force India deputy team principal Bob Fernley has said the team are reaping the benefits for swooping in on Esteban Ocon and are doing everything to keep him and Sergio Perez together.

Although Perez and Ocon have been in regular squabbles with each other this season, Force India are 58 points clear as the fourth-best team in the Constructors' Championship thanks to regular points finishes from both drivers.

The duo have both been linked with moves to Renault, but Fernley has said Force India will be fighting to keep both drivers for next season.

"We'll do everything in our power to maintain the driver line-up we have today," Fernley told Autosport.

"We're in a very fortunate position in that, like the top three teams, we've got two super-talented drivers, and we're going to need that in order to battle for fourth place in 2018, or hopefully even go higher.

"The last thing we want to do is to lose talent.

"Esteban is contracted with us effectively for three years, but two of them are absolutely secure.

"From a contractual point of view it's clear, and I don't think Esteban has got any ideas of wishing to go anywhere else at this point.

"You've got to remember that we identified the potential of Esteban some time ago, and we obviously took the opportunity where others didn't, including Renault, to sign him last year.

"We've now got the benefit of that, and we want to make sure that we optimise that."