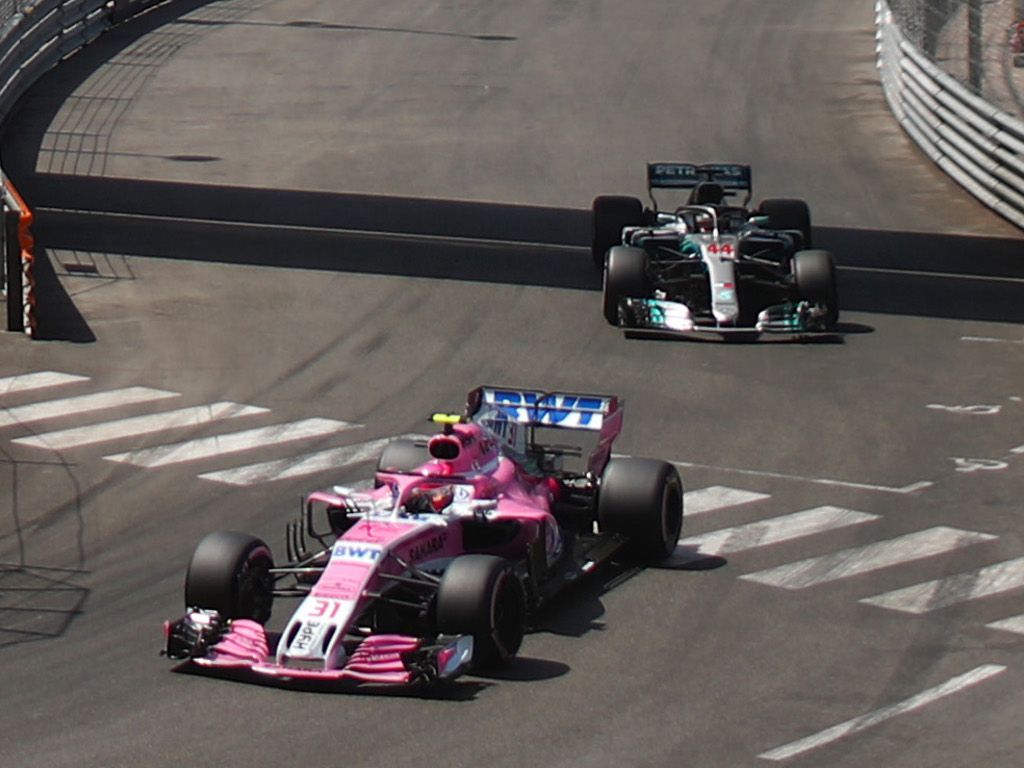 Force India have denied colluding with Mercedes after rival teams complained that Esteban Ocon was ordered to move over for Lewis Hamilton in Monaco.

Despite racing for position in Monte Carlo, Ocon moved over to allow Hamilton to pass him after the Mercedes driver fell behind when he pitted early.

The uncontested pass raised questions about whether Ocon, who is still under contract with the Mercedes, was told to move over.

Quizzed about possible team orders, he replied: “I’m a Mercedes driver, you should ask the boss.

“It was pointless to fight with him, especially as he had new tyres.”

Asked if there was an ‘unwritten rule’ that Mercedes-powered Force India were not to make things difficult for the Silver Arrows, Ocon answered: “Maybe.”

Rival teams later complained to the FIA, who investigated whether there was collusion between Force India and Mercedes.

“We were running our own race, not against Lewis at the time,” Szafnauer told Motorsport.com. “And we didn’t want to lose any time whatsoever.

“[Fernando] Alonso pitted just before and tried to undercut us, and what we didn’t want to do was lose any time at all with Lewis such that Alonso would have a chance to get us.

“Which is why we told Esteban not to lose any time to Lewis. If you’re racing in your mirrors, you don’t go as fast.

“Even if it’s a couple of tenths a lap, it’s too much. And when you’re really close with some guy trying to undercut you, you can’t do it.