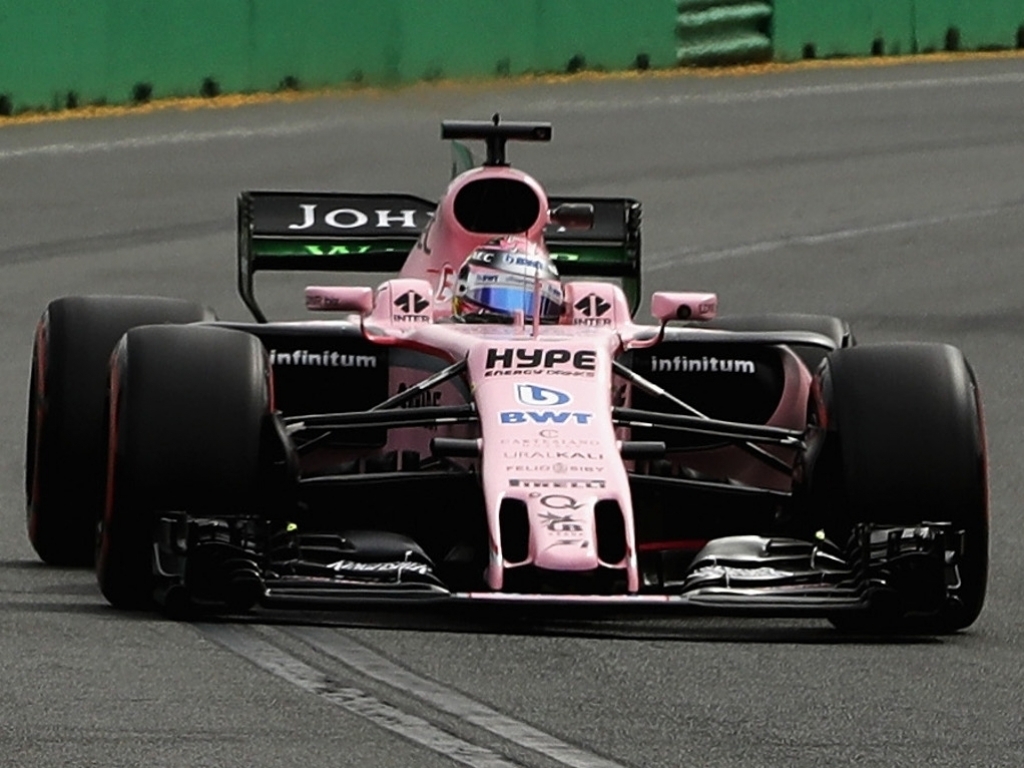 Force India will have a new floor ready to introduce at the Spanish Grand Prix in Barcelona as they try to overcome their aerodynamic issues.

Last year's 'best of the rest' have been hindered by the data gathered in the wind tunnel not being replicated out on track and, despite both cars finishing in the points in all three races so far this season, Fernley is hopeful that it is now just a matter of time before they can be more aggressive on a race weekend.

"We know exactly what it is, Andy [Green, technical director] and the team have determined that there's a correlation issue, we knew that in Barcelona testing," said Fernley.

"The effects were identified, [solutions] put in place and it's just a production process and it will hopefully bolt on in Barcelona and we can go toe-to-toe again as opposed to having to defend.

"It's related to our aero platform. The problem is that you pick one bit up and it affects different areas and you've got to go back through it, correct it and then produce the new part for it. The new floors and things will be available for Barcelona."

Fernley then went on to elaborate on the issue by describing what the drivers are feeling in the car.

He added: "The drivers say they have instability and it's stalling and [downforce is] coming in and out and it's slow to medium corners.

"Bahrain highlighted it particularly, Russia will probably do the same but we can do some testing.

"We won't solve it, but we might be able to mitigate it."