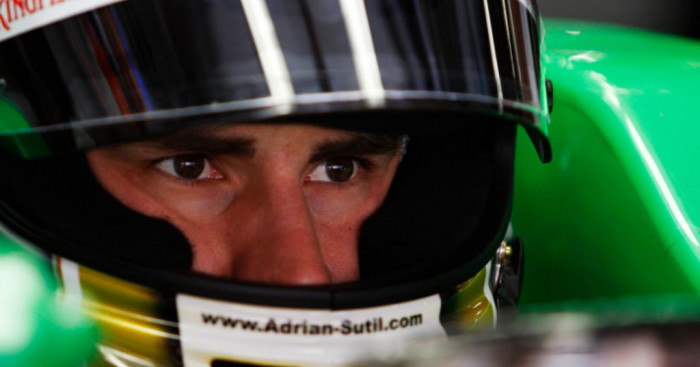 Force India owner Vijay Mallya has confirmed Adrian Sutil has a place with the team up until the point he is potentially found guilty of any wrongdoing.

Last Thursday, Sutil vowed to “use every means available” to clear his name should a complaint for physical assault and grievous bodily harm be pursued against him.

Sutil was reported to have been involved in an incident with Eric Lux, the chief executive of Genii Capital who own the Renault GP Formula One team, after the Chinese Grand Prix on April 17.

Sutil had previously issued a statement confirming he attended a party after the race in Shanghai where he “unintentionally injured another guest”.

Although Lux confirmed his intention to file a criminal complaint against Sutil for physical assault and GBH, that has yet to be followed through.

In the meantime, Mallya has no problem honouring Sutil’s contract with the team.

“Unless I am convinced there is misconduct then the contract shall remain.

“I’m not willing to jump to any conclusions based on a press release that has been given out by a supposedly aggrieved party.

“So if Adrian is to be charged with misconduct, then let him be charged.

“If and when he is charged, then I will assess the situation.”

Mallya is appropriately taking the stance of ‘innocent until proven guilty’.

“We have not heard of any formal complaint being registered in any country for any misconduct by Adrian,” added Mallya.

“So it would be highly inappropriate for us to presume that he did something.

“It would be equally presumptuous that he would be guilty of wrong-doing and take any action against him.

“So my position is very clear – if we at all receive a formal complaint, or there is some formal legal inquiry in any country, we will take appropriate action at that time.

“But we can’t be presumptive.”