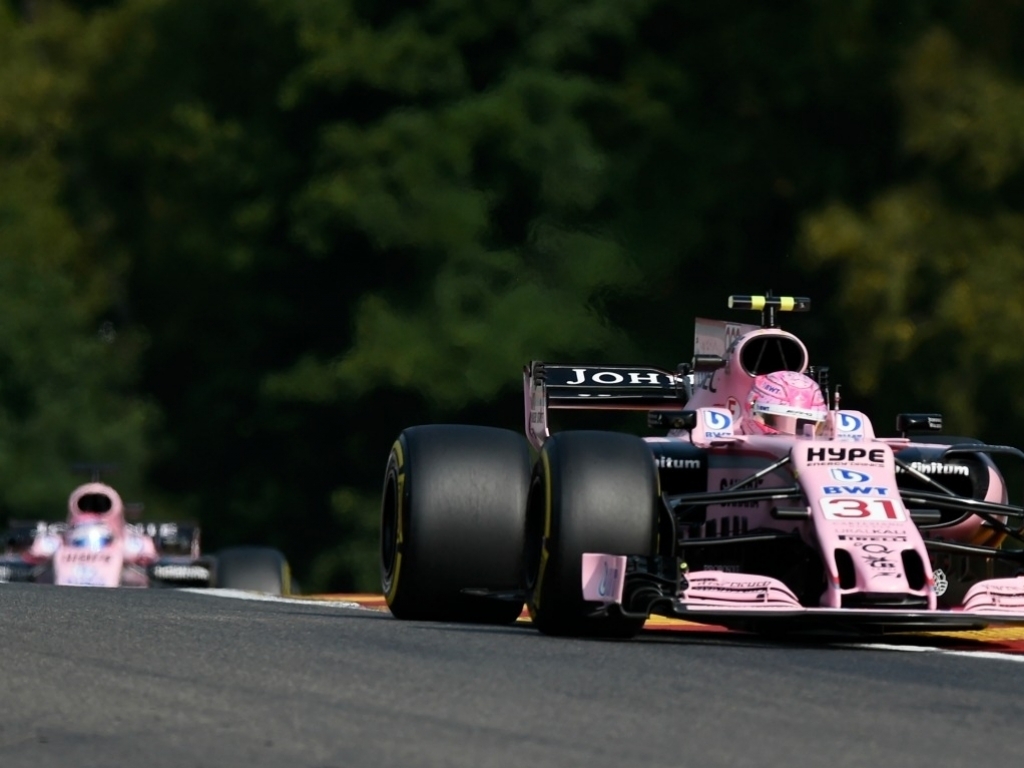 Force India have not been tempted to relax their team order rule following the Japanese Grand Prix at Suzuka.

Sergio Perez asked if he could challenge Esteban Ocon for P6 as he felt the Frenchman was much slower than him, but his request via team radio was promptly denied.

“The team always comes first,” Force India COO Otmar Szafnauer told Motorsport.com. “If they can prove to us after this year that they can sensibly race together, then I am sure we will consider that.

“[Nico] Hulkenberg and Checo [Perez] sensibly raced together and they didn’t crash into each other. If we had that scenario again, then there is no reason to always have team orders.”

“After fourth is secure, we will sit down with everybody and see if they can actually race again.”

Szafnauer has also praised Perez and Ocon for their understanding of why team orders had to be introduced.

He added: “They are both smart guys and hopefully the lessons will be learned very quickly and I think they have.

“That is exactly what we have done. When we are happy to let them race, and we believe letting them race is better than holding them back, then that is when we will do it. But we are not there yet.”