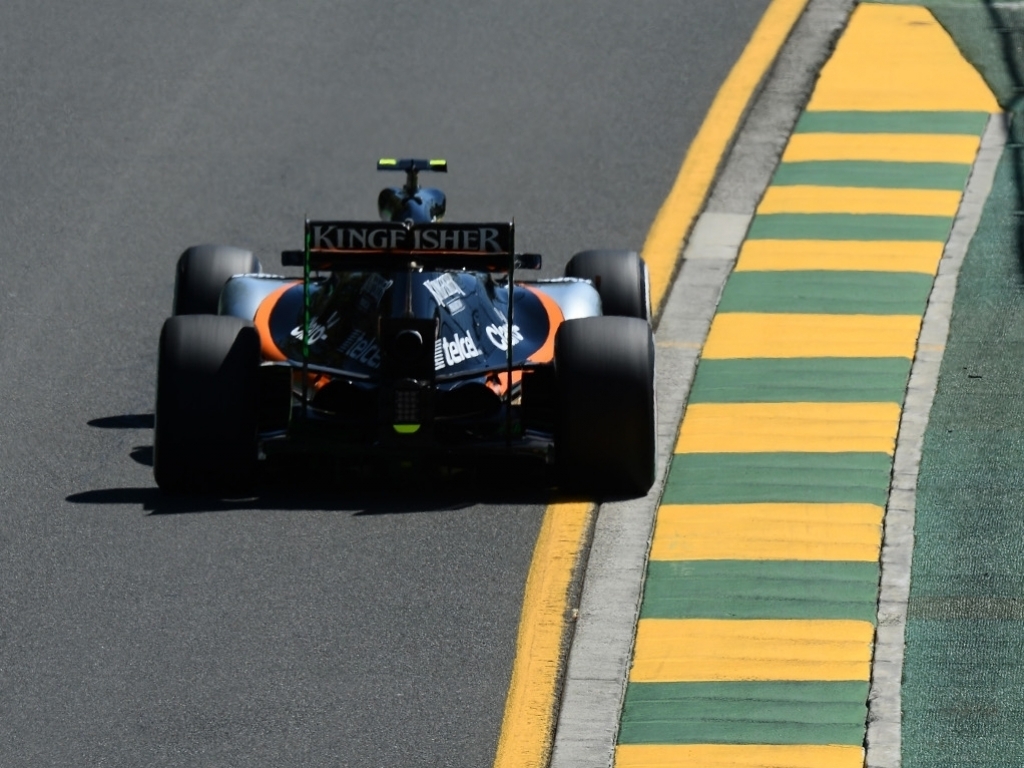 The gap to Red Bull may have widened significantly at the Hungarian GP, but Force India are determined not to give up on their goal of securing fourth in the standings.

The Silverstone-based squad moved to fifth place in the standings on the back of two consecutive double top 10 finishes at the Austrian and British Grand Prix and closed the gap to Red Bull to 24 points.

However, Force India suffered a double whammy at the Hungarian Grand Prix as not only did both Nico Hulkenberg and Sergio Perez fail to see the chequered flag, but Red Bull scored a double podium.

Although the gap is now up to 57 points, Force India deputy team principal Bob Fernley feels his squad will hit back in the next three races as the tracks should suit the VJM08.

"Our target was very clear as we finished Silverstone, which was to challenge – if we could – Red Bull for fourth place," he told Autosport.

"But they had a very strong showing in Hungary, and obviously piled on a significant amount of points.

"I don't think we should lose sight of that objective, but it's going to be a bit tougher now than it was after Silverstone.

"We should certainly make sure we consolidate fifth place. That's the minimum expectation the team would have, but we shouldn't lose sight of the goal of fourth.

"There are still nine races to go, and some of the circuits coming up are going to be very favourable to Force India, and less so for Red Bull, who I think had their best circuit at Hungary.

"I think we're going to be strong throughout now, certainly at Spa, Monza and Singapore.

"In fact, I think we're going to be challenging all the way through to be honest with you."