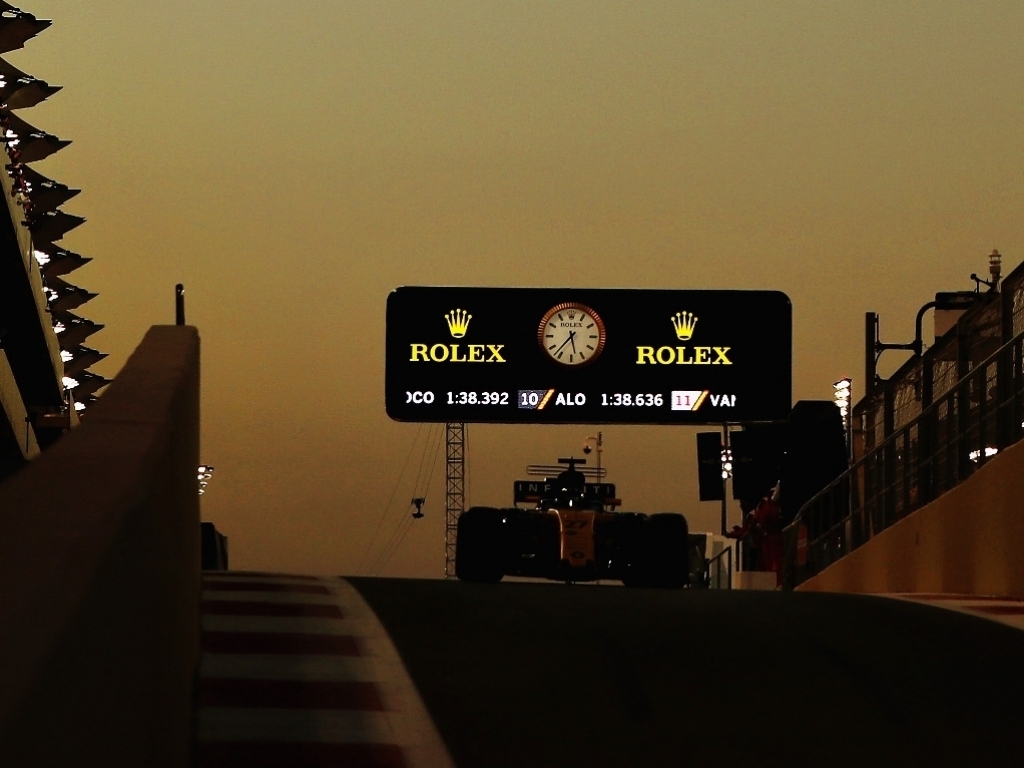 Force India are incensed over Nico Hulkenberg’s lack of penalty, at least as they see it, in Abu Dhabi, saying he was “rewarded” for passing Sergio Perez off the track.

Battling for seventh place at the start of the Abu Dhabi Grand Prix, Hulkenberg overtook Perez off the track.

Instead of giving the position back, he built up a lead over the Mexican racer that meant when he did come in for his pit stop and to serve his five-second timed penalty, he emerged ahead.

Force India are not impressed.

The team’s technical director Andrew Green said: “It was a deliberate ploy by him [Hulkenberg]. He knew exactly what he was doing.

“He knew to overtake he had to cut the chicane because there was no way he was going to get past down the straights. He knew that if he got ahead he would only get a five-second penalty.

“For me the regulation is just completely flawed.

“The incentive now is to cut the corner, get ahead of the guy, and then go off into the distance and then serve your penalty. It’s just wrong.”

He added: “You would expect a driver to give it back but then when they start to play games like that then we expect the stewards to know what’s going on and take action to penalise the driver.

“There was no penalising of the driver for doing it. He was rewarded for doing it and the incentive is to do it again. It’s just rubbish.”