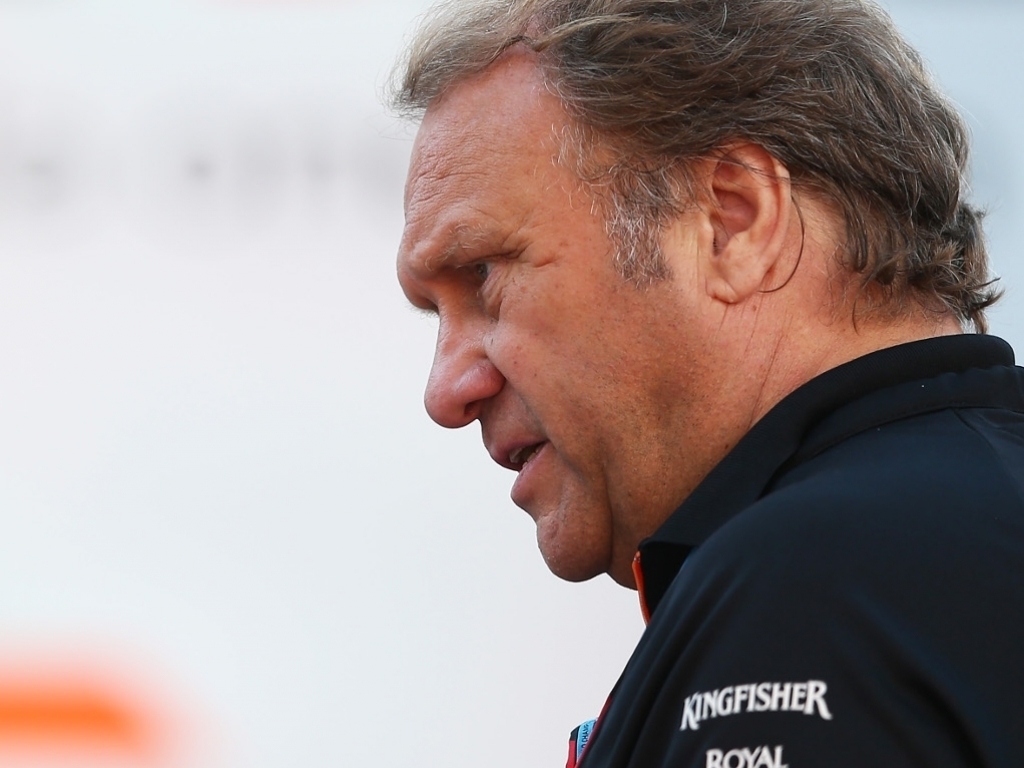 Force India have admitted that they are not yet certain just how much running they will have with their new car at the final pre-season test.

The Silverstone-based squad are already on the back foot after they missed the first test in Jerez last week while the team also confirmed their new VJM08 won't be ready for the second test in Barcelona.

Although they hope to have their new challenger at the third test from 26 February at the Circuit de Catalunya, deputy team principal Bob Fernley concedes they don't know if it will be available from day one.

"From the information I have today and knowing what we do, the answer is yes [we will be in Melbourne]," he told BBC Sport.

"The question for me is only how much of the third test we will participate in.

"We won't make the second test at all – although we are looking at taking the '14 car there to do a little bit of driver and tyre work.

He added:"Is this helpful? No. Will it hurt us? Yes. But hopefully it won't affect us too badly."