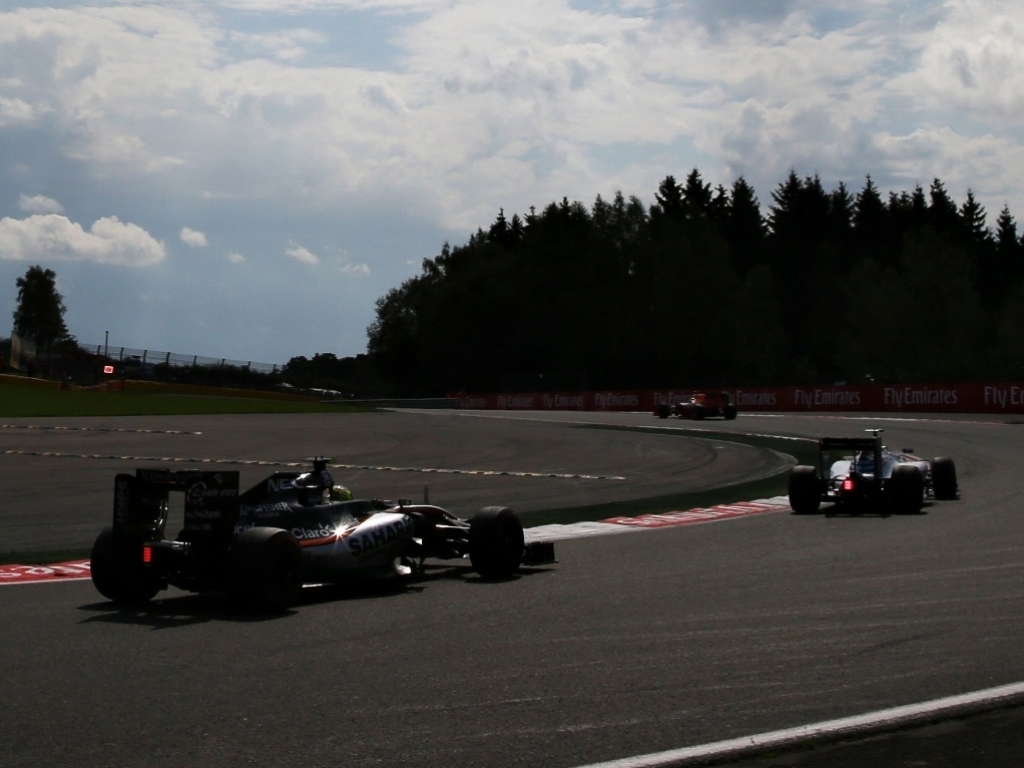 With Force India’s fourth place finish on the Constructors Championship table, team boss Bob Fernley wants the team to improve on their highest ever result and aim for third in 2017.

In a heated contested battle throughout the season, Force India managed to beat out Williams to fourth place and enjoyed their best year since entering the sport.

“This year we went in with a very clear view of being able to consolidate fifth place but with an eye on fourth,”  he told F1i.

“I think we should go in next year with a plan to consolidate fourth but with an eye on third.”

When quizzed which one of Ferrari, Mercedes or Red Bull the Silverstone-based outfit can pip,  Fernley answered: “Whichever one gets it wrong!”

“Assuming we get it right of course, but there’s always that risk.”

Fernley, though, added that it will be tough to compete with the bigger teams next season amidst the new regulation changes but is confident they can still be competitive.

“Where the bigger teams will benefit is it will be a development race and they can keep throwing things at it because they’ve got unlimited budgets, effectively,” he said.

“You just throw things at it all the time, whereas our approach will have to be more measured and we will have to make each development count.”