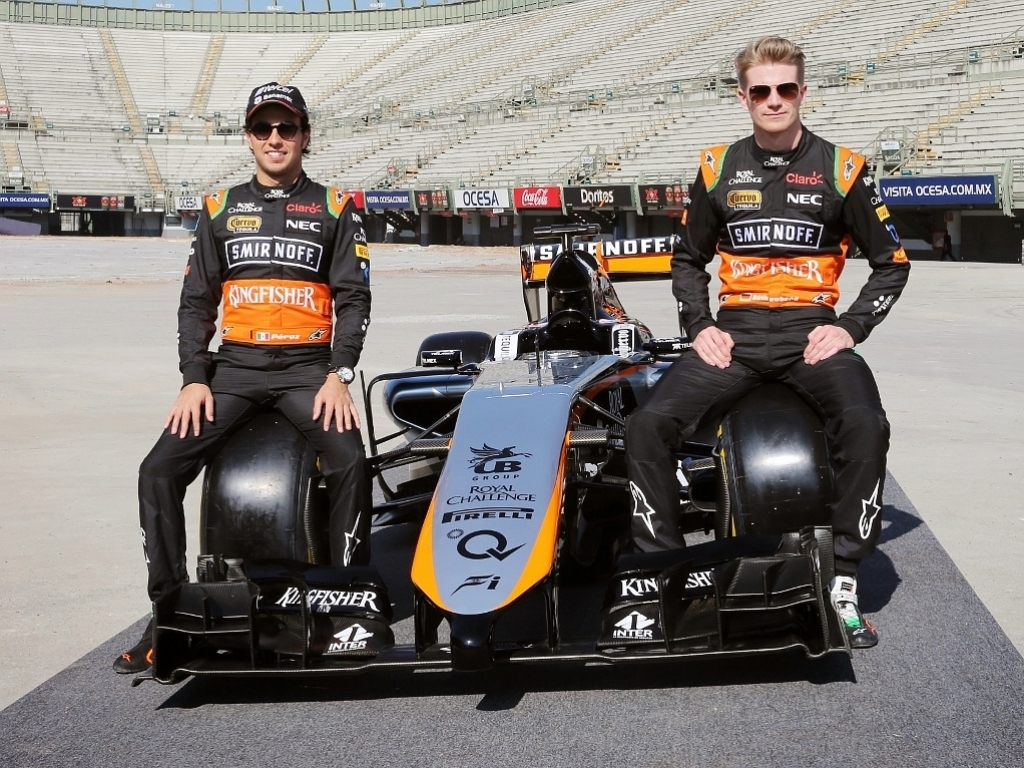 Force India will skip the season opening testing session at Jerez, which starts on Sunday, after deciding against running their 2014 car at the Spanish circuit.

Last week the Silverstone outfit said that they plan on developing their new VJM08 for another fortnight and planned on starting preseason with last year's VJM07.

Howver, the Formula One team confirmed on Wednesday via Twitter that they don't intend to travel to Jerez because "the learning opportunities would have been limited so the focus is now on Barcelona".

The VJM08 is now scheduled to make its on-track debut at the first of the back-to-back test at the Circuit de Barcelona-Catalunya on February 19.

According to Sky Sports, Sergio Perez and Nico Hulkenberg were expected to sit out the Jerez test anyways and that the trip to the south of Spain would have given their reserve drivers – who have some financial clout – a run.

Force India's decision doesn't come as that much of a surprise after Technical Director Andrew Green told Sky Sports F1 at their livery launch last week in Mexico that little was to be gained from running at Jerez.

"We've never really been a big fan of Jerez as a test track. It's very unique – the asphalt is very unique – we don't race there and Pirelli are bringing the tyre that we tested in Abu Dhabi," he said.

"We're happy to give it a miss, to be honest, and take the development time."