Home Uncategorized ‘Force India up for the fight’ 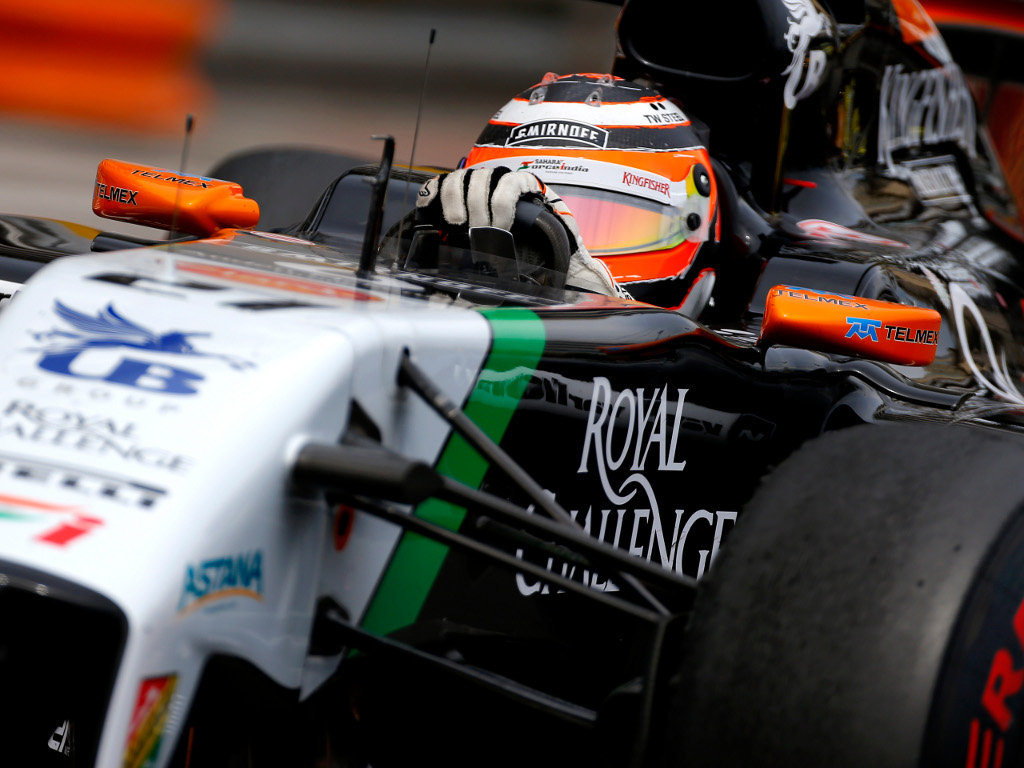 As the second part of this season gets underway at Spa, Nico Hulkenberg acknowledges that there is “a lot of stake” for Force India.

Losing ground to Williams ahead of the summer break, Force India dropped to fifth in the Championship, 37 points behind the Grove team.

And just one ahead of McLaren in the Constructors’ standings, upon which the end of year financial prizes are based, the German admits there is a lot riding on the next few races.

He is, however, feeling positive about Force India’s chances.

“We made the most of our opportunities in the first part of the season and we need to do the same in the final eight races.

“I expect a close battle in the Championship until the end of the season so we need to be consistently picking up good points.”

Hulkenberg is hoping to do just that this weekend as he heads to one of his favourite tracks on the calendar, Spa-Francorchamps.

“It’s an amazing track and one of my favourites – as it probably is for everybody on the grid. There are so many iconic corners, such as Eau Rouge and Pouhon, which feel very special in a Formula One car.

“For the high and medium speed corners you obviously need downforce, but it’s a trade-off with top speed on the long straights so you need good efficiency.”