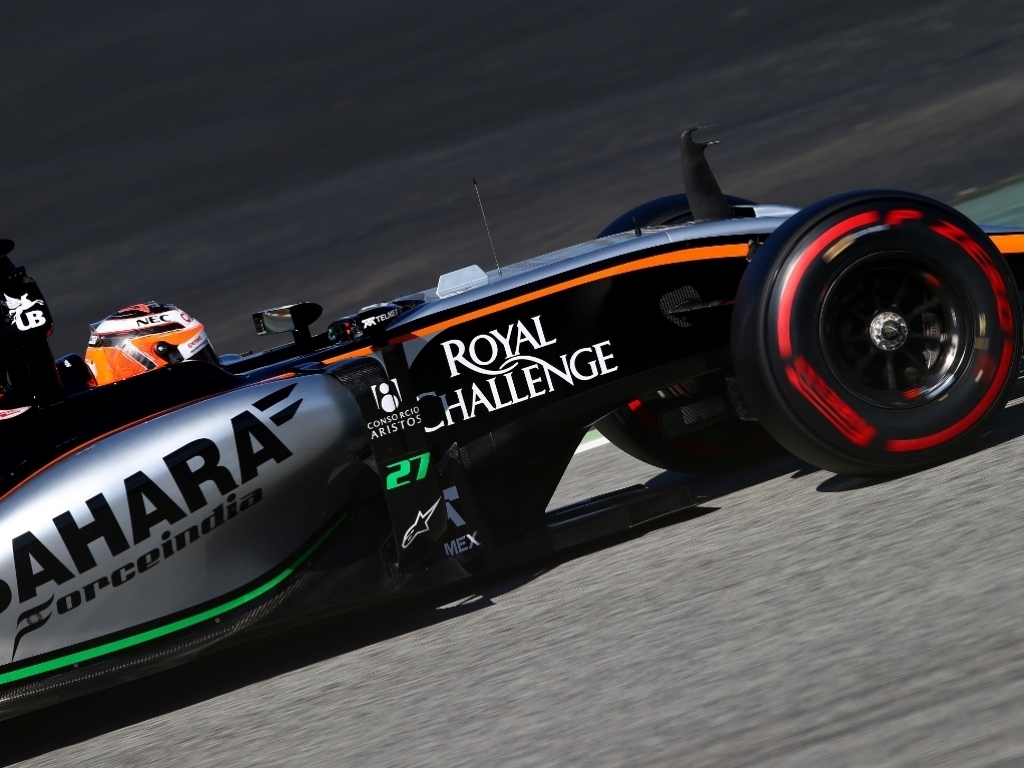 Force India haven't had the best of starts to the 2015 season, but team principal Vijay Mallya hopes the good memories of 2014 will spur them on at Bahrain this weekend.

The Silverstone squad started the new campaign on the back foot following the delayed launch of their VJM08 and although they picked up seven points in Australia, they have struggled at the wrong end of the grid the last two races.

"As we get to the end of this first part of the season, it’s a good moment to reflect on the start of our campaign and the next steps ahead," Mallya said.

"I think it is fair to say that we are not yet where we want to be, but we are conscious of the effort everyone in the team is making to push us up the order. Work continues as we keep introducing upgrades ahead of a significant package coming during the European season."

Next up is the Bahrain GP and Force India have fond memories from last year as Sergio Perez came from fifth on the grid to claim the final step on the podium while Nico Hulkenberg finished P5.

"The memories of last year's Bahrain Grand Prix are still fresh in our minds: it was a great emotion to see our team on the podium," Mallya added.

"Both Sergio and Nico raced admirably there and hopefully this will spur them on to perform some magic once more. Traditionally, Bahrain is a circuit that suits our car, although year-to-year comparisons are not the most reliable way to predict form in Formula One.

"As we approach this last flyaway race in this first part of the season, we expect to continue closing the gap with the teams ahead of us. In terms of both single lap and race pace, we have been getting more performance into our car and we hope this trend will continue this week."

It is no surprise that Perez is excited about returning to the Sakhir circuit.

"Last year's race had all you can ask from it: a lot of action, a great performance and of course finishing on the podium. It's a good track for me; I won there in GP2 and generally always had good races so I feel positive about going there," the Mexican said.

"The track itself is a stop-and-go circuit with long straights, sharp braking zones followed by rapid acceleration: rear tyre degradation is quite high and I expect it to be one of the themes of this race. Grip is always a challenge with all the dust blowing on the track, and the surface evolves a lot during the weekend and the race itself. There are two DRS zones and a few good overtaking opportunities, especially in the first sector: this should make for some good racing.

"The last race in China was interesting for us, as we were able to be much more involved in battles against the other teams. As we keep learning about our car and its set-up, we are closing the gap to our rivals, which is really encouraging. There is still a long way to go but everyone is working hard for it and hopefully we will soon be able to mount a more consistent challenge for regular points."