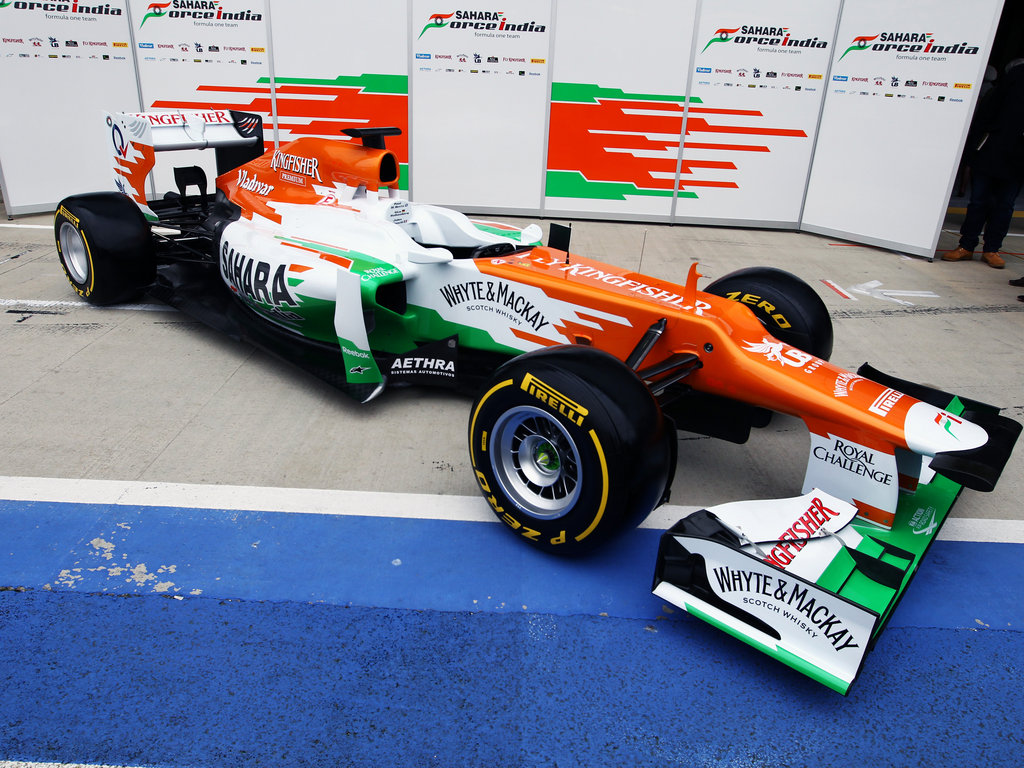 If Formula 1 is all about consistent improvement then Force India have followed the manual to the letter. Four years ago, when Indian business mogul Vijay Mallya completed the third rebrand of the former Jordan team in as many years, the squad were propping up the back of the grid and had seemingly lost their way.

Mallya famously stated at that relaunch that he wanted the new-look outfit to claim a podium finish at his country’s inaugural grand prix when it was held in 2011 – an ambition that at the time seemed something of a pipedream.

What no one, and probably even Mallya himself, certainly expected was to see the team claiming pole position and very nearly a race victory at Spa less than two years later as Giancarlo Fisichella produced one of the biggest giant-killing weekends of recent times to give Kimi Raikkonen and mighty Ferrari the fright of their lives.

The team would finish ninth in the Constructors’ standings that season and have since finished in seventh place the following year and a brilliant sixth in 2011.

And although a podium finish at India’s F1 debut wasn’t actually achieved in the end last October – Adrian Sutil finished ninth – their rise to the upper reaches of the competitive midfield pack on merit is arguably a greater achievement.

Indeed had the season run to its originally scheduled 20 races, Force India may well have jumped Renault in the standings such was the points-paying momentum they built up in the second half of last season – only the top four teams scored more points from the German GP onwards than Force India.

A good chunk of the top-10 finishes came from Paul di Resta, who would go on to claim plenty of rookie-of-the-year honours in various post-season awards, while for his 2012 team-mate Mallya had the luxury of choosing between the fast and experienced Adrian Sutil and the hugely promising Nico Hulkenberg, the Indian eventually plumping to promote the latter from his third driver duties.

Although it would appear tough for Force India to fully match what the team achieved in its original guise of Jordan in the late 1990s – when the Eddie Jordan-founded outfit won four grands prix and challenged for the 1999 Championship – such has been the steady progress in recent seasons the Mercedes-powered squad could yet move another step up the ladder.