Home Uncategorized Force One is off the table for Force India 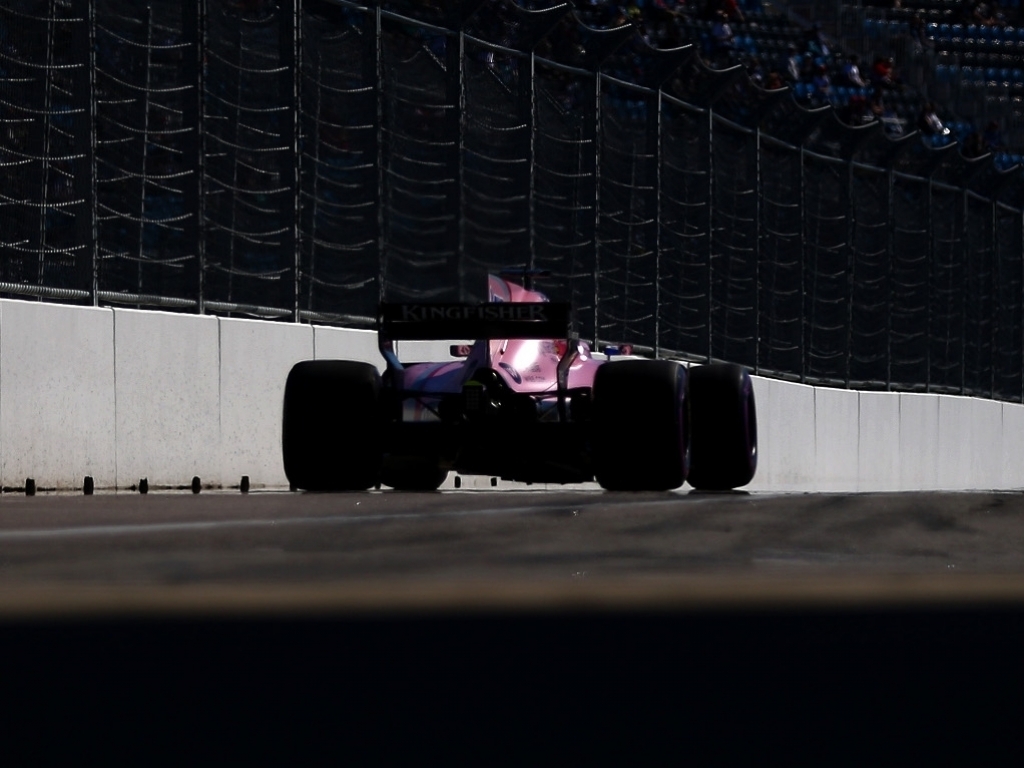 Force India have had to take Force One off their list of possible name changes as it can “easy be abbreviated F1.”

Force India are looking to change their name ahead of next year’s championship.

The F1 team took initial steps towards rebranding by registering several names in the UK, including Force One.

That, though, is off the table.

“The guys at Formula 1 think Force One can easy be abbreviated F1,” said Otmar Szafnauer, the team’s chief operating officer.

The team is pressing ahead with plans to change the name, they just need to decide on one.

“We just have to decide on what it is,” he added.

“Everyone has got an opinion when it comes to the team name.

“‘It’s got to have longevity and it’s got to be right, we can’t be Force One…’ all sorts of stuff.”