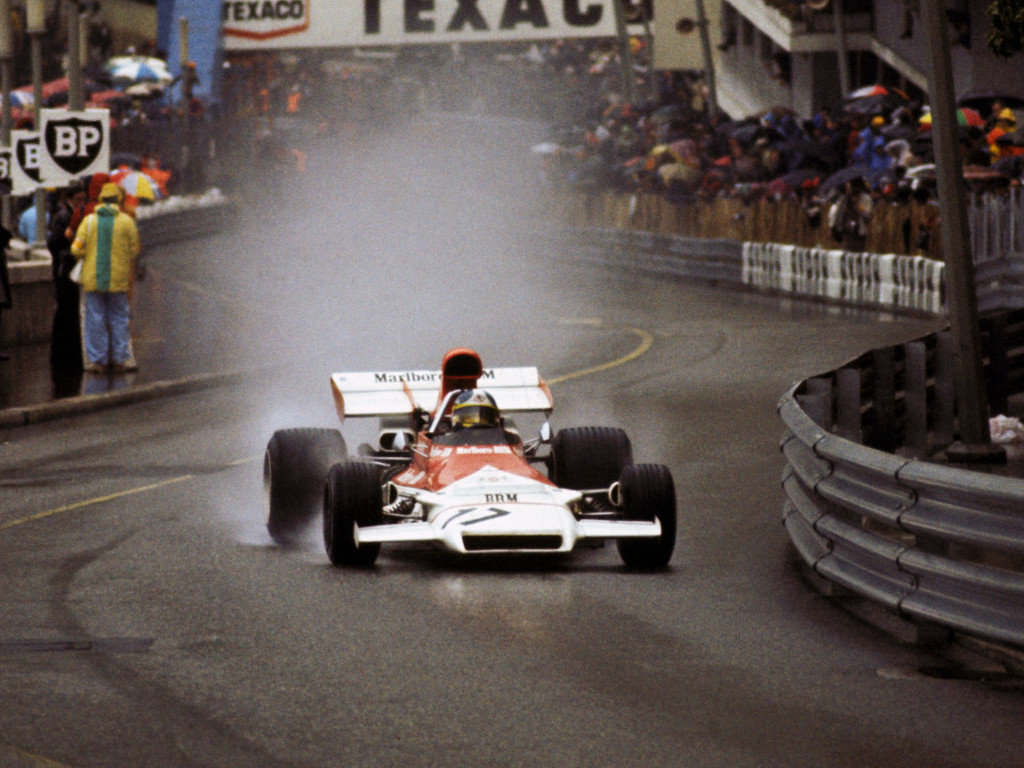 Jean-Pierre Beltoise, a former Formula One driver who won the Monaco Grand Prix in 1972, has died after a double stroke. He was 77.

“Jean-Pierre is and will remain an example for a whole generation of drivers,” said FFSA president Nicolas Deschaux. “His unbelievable career is linked with the history of French motorsports.”

Beltoise started his racing career in motorcycling, winning 11 national titles before he turned to car racing. In 1967, he reached F1 despite breaking his left arm badly in a crash.

His best F1 season was in 1969, when he finished fifth driving a Matra.

The Frenchman’s victory in Monaco – his sole F1 win in 86 races – also marked the last win for the now defunct British team BRM.