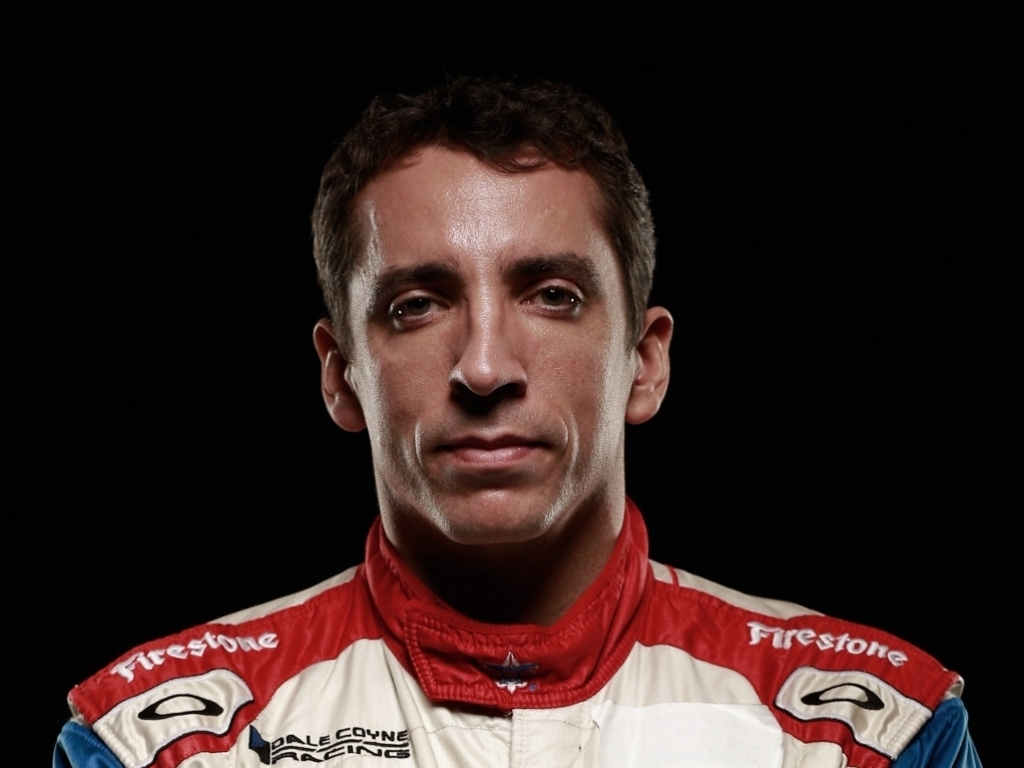 Former Formula 1 driver Justin Wilson is in a coma after he suffered a serious head injury during an IndyCar race in Pennsylvania.

The 37-year-old, who competes for Andretti Autosport, was hit by a piece of debris when Sage Karam's car crashed in front of him on Sunday.

He was airlifted to the Lehigh Valley Health Network hospital by helicopter and a statement published on indycar.com read: "IndyCar driver Justin Wilson suffered a severe head injury during today's event at Pocono Raceway.

"Wilson is currently in a coma and in critical condition while undergoing further evaluation at Lehigh Valley Health Network in Allentown, Pennsylvania.

"IndyCar sends its thoughts and prayers to Justin, his family, and Andretti Autosport during this difficult time.

"Additional updates to Wilson's condition will be released when available."

Wilson started his Formula 1 career with Minardi at the beginning of the 2003 campaign before switching to Jaguar Racing later in the year. However, he left the sport at the end of the season.

His younger brother Stefan, also an IndyCar driver, tweeted: "Praying for my bro right now. Trying to get myself and Julia, JWs wife to Pocono.

"Thank you for prayers and thoughts at this very hard time.

"I have no update on his condition, he's been moved to the local hospital, and I'm trying to get there to be with him. Please don't speculate."