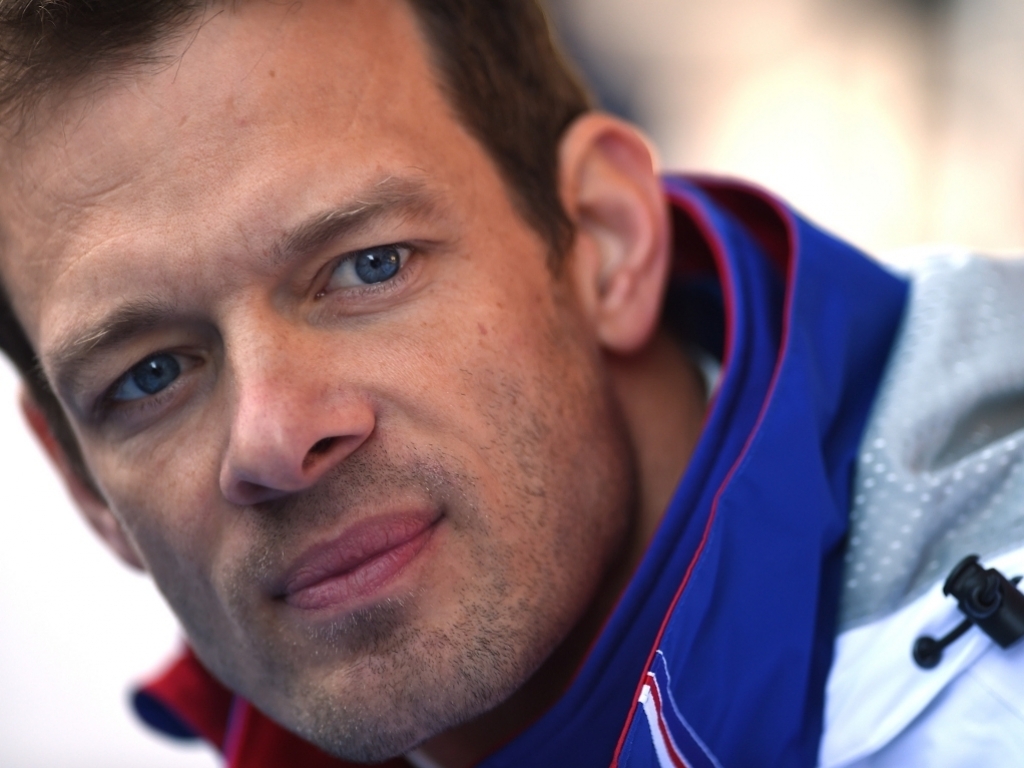 Former Formula 1 driver Alexander Wurz will hang up his racing helmet after the conclusion of the World Endurance Championship this weekend.

The Austrian's career highlights were no doubt his Le Mans victories in 1996 and 2009, but he raced for Benetton, McLaren and Williams in F1, appearing on the podium on three occasions, while he also had a lengthy stint as a test and reserve driver for McLaren.

His last race in Formula 1 was in 2007 and he has spent the last eight seasons in the WEC, while he has also acted as Grand Prix Drivers' Association Chairman in recent years.

However, the World Endurance Championship finale in Bahrain will mark his last race.

"After 12 years as a race and third driver in Formula 1, I was lucky to indulge a passion for Le Mans Prototype racing for a further eight seasons," Wurz said in a statement.

"That means I've enjoyed half of my lifetime competing at the top of motorsport and another quarter of it working my way up there, so I feel the time is right to call it a day and bring my career as a racing driver to a close.

"I've a lot to be grateful for and a lot I'm proud of. My two Le Mans wins will always be the most special and unforgettable, along with the Silverstone podium in my third Formula 1 race.

"In Formula 1, I feel hugely privileged to have driven for top Formula 1 teams like Benetton, McLaren and Williams, and added a bit of silverware to their trophy cabinets.

"I loved the testing and development work, collaborating with the engineers to find ever more performance.