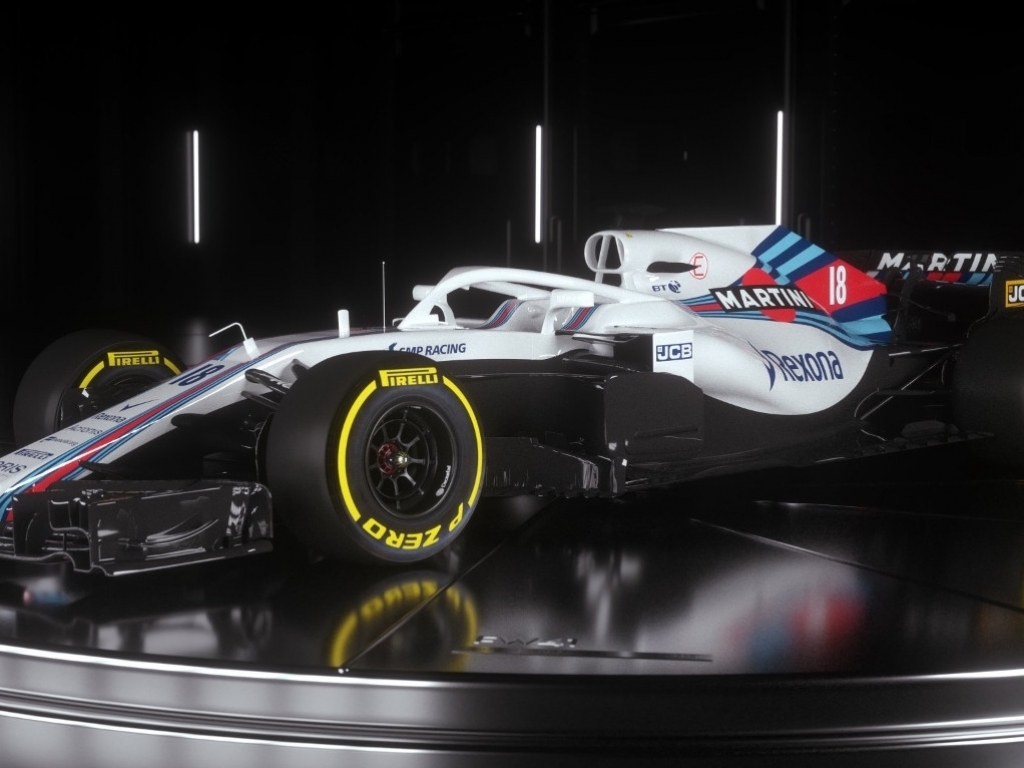 He left the team in 2015 after a period of gardening leave but will return to Formula 1 this season as he reunites with another former McLaren man, Lowe.

“We have already started to make excellent progress, with Dirk de Beer our head of aerodynamics leading an invigorated aerodynamics team.

“The addition of Doug to the senior team, supporting our chief Designer Ed Wood and Dirk in particular, will give us the breadth for more focus on technical strategy, and the optimisation of car architecture across design and aerodynamics.”