Home Uncategorized Formula 1 aiming to ‘get rid’ of grid penalties 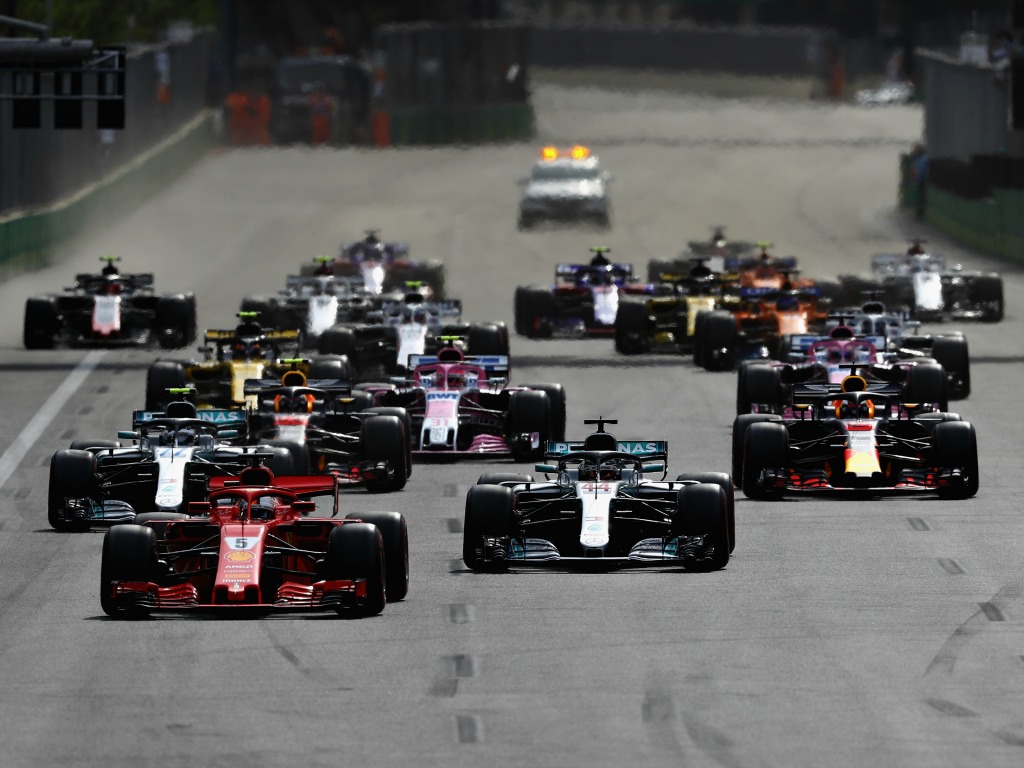 FIA boss Charlie Whiting has said that the 2021 regulations are being created in the hope that they can “get rid” of grid penalties.

Engine component limits have been reduced from four to three this season before grid penalties are introduced, putting even more emphasis on reliability over performance.

Engine penalties have been heavily criticised, mainly because it punishes the driver for something which is completely out of their control.

But Whiting wants to reassure teams and fans alike that the Formula 1 hierarchy want to eradicate them altogether.

“We would like to get rid of all grid penalties, if we could,” Brawn told Autosport.

“That’s what we’re working towards.”

The current gearbox penalty system, which states that a driver must complete six races before the gearbox can be changed penalty free, is also under review, but Whiting ruled out any changes in the short term.

“There is no need [to change now]. It is a good system we have,” Whiting added.

“I think if we changed to anything it would be to a pool of gearboxes, like we have a pool of engines.

“So you are only allowed three gearboxes for the year and do what you like with them, but that’s all you will have.

“It is one of the things we’re thinking for 2021. We are introducing a fairly comprehensive package with a number of changes.”