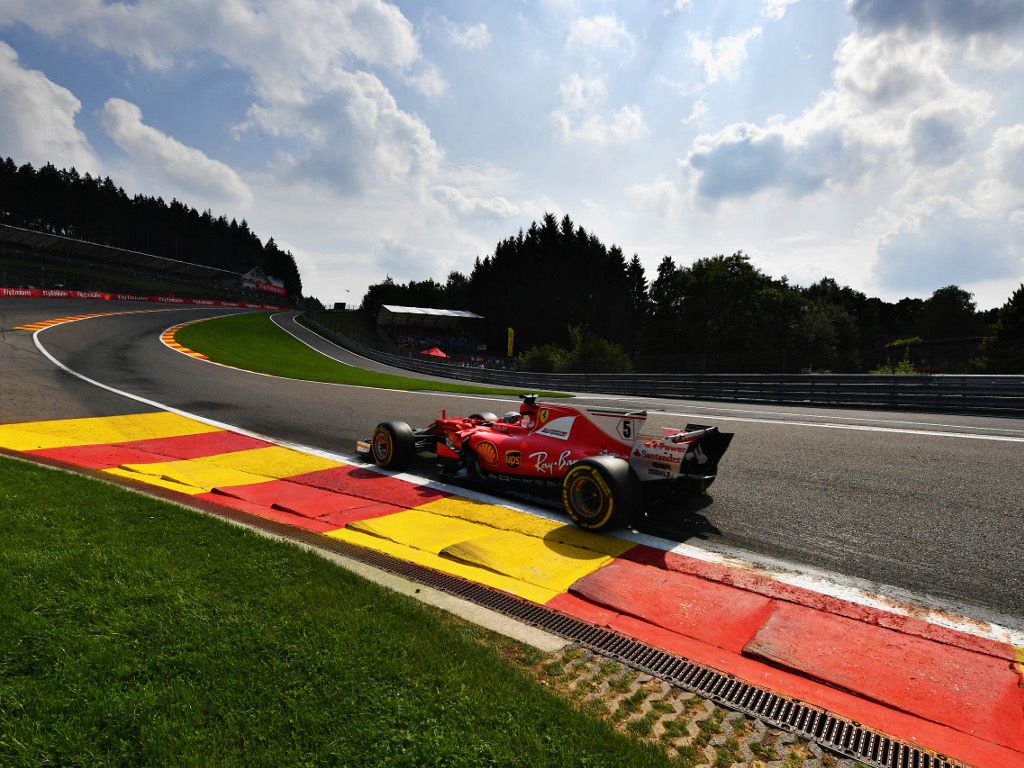 Formula 1 has officially confirmed that the Belgian Grand Prix will continue to be held at Spa until at least 2021.

Spa featured on the calendar in the first-ever World Championship to be held and has become an iconic circuit with a long and rich history with Formula 1.

“The news first broke last weekend, but Formula 1 have officially confirmed it via a press release.” said Chloe Targett-Adams, Director of Promoters and Business Relations at Formula 1.

“We are really pleased to have reached this agreement which means that the Formula 1 Belgian Grand Prix will stay on the calendar for a further three years.

“Formula 1 was born in Europe and the future of this sport needs to maintain its solid roots, while expanding globally and Spa-Francorchamps is part of that fantastic history.

“We are particularly pleased that the new agreement is an improvement on the previous one, for Formula 1 and for our partner Spa Grand Prix, so that fans attending this race will enjoy a truly unforgettable experience.”

Pierre Yves-Jeholet, Minister for the Economy in the Wallonia region, added: “This is a good deal which makes sure that such an important event stays in our region, thus placing us on a global visibility platform.

“The regional and national economic benefit is significant: in 2017 we had a return on investment of 315% and ticket sales increased by 7.5%.

“It is also a significant first for us as we have now concluded a successful and rewarding negotiation with Formula 1.”