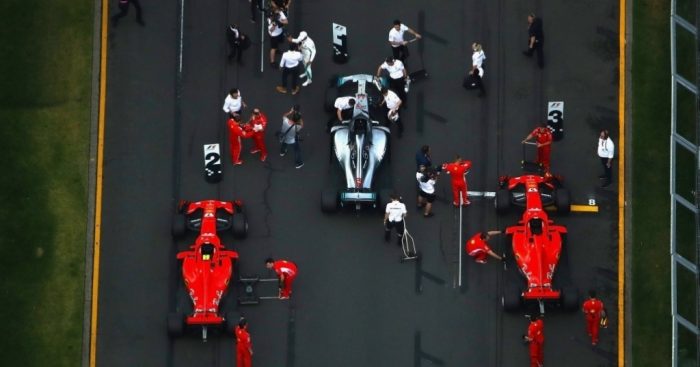 Formula 1 chiefs are weighing up the prospect of changing qualifying to a sprint race in order to attract a wider audience.

According to Auto Motor und Sport, Liberty have proposed a 100km sprint race on Saturday with no fuel or tyre limitations to determine the grid for the main event on Sunday, giving drivers the ability to race full throttle.

Initially, there was a suggestion of creating a reverse grid but that has since been abandoned because of fears that the racing drama would be too artificially created.

The qualification process was last toyed with during Bernie Ecclestone’s reign in 2016, where the controversial elimination system was promptly scrapped.

The current system sees five drivers eliminated in Q1 and Q2 respectively, before a top-10 shoot-out follows in Q3.

But, ahead of the release of the new 2021 blueprint on Friday, Liberty have surveyed each team to get their thoughts on how qualifying should be determined.

There are also potential plans to change FP1 and FP2 to two one-hour sessions on Friday and create time for fans to get a closer look at the cars, making the entry fee a little more value for money.