Home Uncategorized Formula 1 killing the planet? They just might save it… 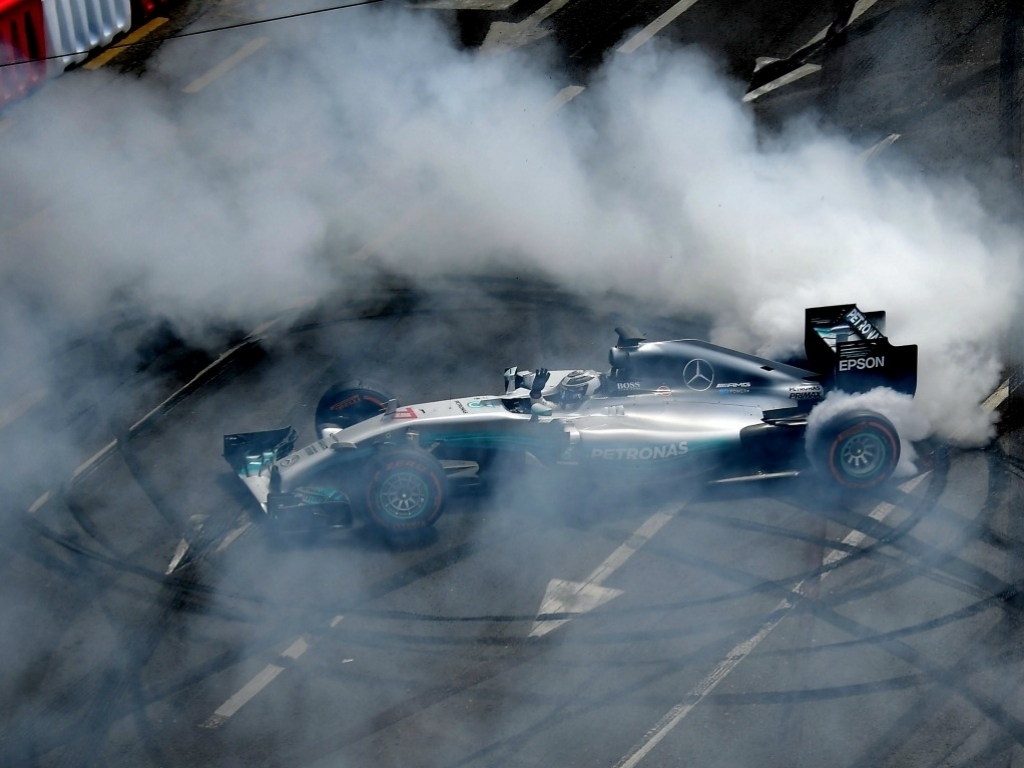 There may be a lot of wastefulness in the self-indulgent world of Formula 1, but the sport is in a privileged position to build a safer, greener future for everyone.

On the face of it, 20 very powerful cars going around a racetrack at high speed 20 times per year doesn’t seem like the most environmentally-friendly sport. Rather, you’d imagine each Grand Prix would have its own personal hole in the ozone layer.

There’s no doubt that F1, as an industry, uses up an awful lot of resources and race day is certainly the most prominent illustration of that fact.

But on top of that there are all the practice sessions sucking down fuel. All the test runs too. There’s the environmental cost of shipping cars and the staff to maintain them all around the world.

That’s a whole lot of pollution just to go fast in a car.

As the effects of climate change are impressed upon us, how can this be justified? You don’t need to be one of the groovy hemp trouser brigade to feel that it is incredibly wasteful and environmentally unsustainable.

Green issues are often somewhat opaque, with the ecological impact of sports and activities being diffused across many smaller, less prominent activities which add up to a whole lot more CO2 going into the atmosphere.

For example, it’s often said competitive cycling, such as the various tours, which superficially seems such a green sport, is actually highly polluting due to the large number of vehicles that support each rider and the environmental impact of so many people on the roadside and in surrounding countryside.

But even so, F1 must surely have the biggest carbon footprint of any sport, big enough to make a polar bear weep as it’s waving goodbye, drifting into the distance on a melting glacier.

But of course, F1 isn’t daft. Because in the popular mind, motor racing is rich people in big cars going brrrm brrrm brrrm, it is an easy target and it knows it might look a tad insensitive to tree huggers, lentil eaters and all people who like living on a planet that isn’t trying to kill us, in order to stop us destroying it.

And it should also be said that people in the sport no more want to live on a dying planet than anyone else.

So over recent years, there’s been something of a green offensive and it has been pointed out that when it comes to environmental matters, almost counter intuitively, F1 is actually the one sport that can make a big worldwide difference.

While race day itself may be all revved up, petrol head, sturm und drang, the sport is in the broader picture actually making a positive contribution to ecological matters.

Much of the fuel-efficient technology developed for F1 gets passed down into every-day car production, making our vehicles run cleaner and for longer on less.

You might rightly argue that we’d be better off radically reducing the number of cars on the road, for any number of green reasons, but while that argument is being won and a decent public transport system installed that can cope with elevated numbers and not break down at the first hint of snow, it is important that we don’t pollute ourselves into any more life-shortening early deaths.

Since 2014, the racing car’s 2.4 V8s were replaced with 1.6 V6 turbos that further complemented the kinetic energy recovery systems – first introduced in 2009 – which I’m reliably informed means cars can finish races using no more than 100kg of fuel which is about 35% less than was once the case. 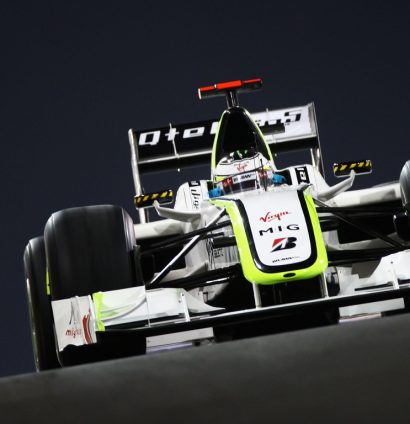 And it is this whole concept of optimisation of energy, so essential in F1, that is the crucial transferable technology for the likes of Mercedes to deploy in showroom cars.

With Ferrari, Honda and Renault also using racing technology in production cars, it soon becomes clear that F1 might have a massive carbon footprint to apologise for, but no other sport is in such a position to make positive environmental changes in the future that will have a permanent global impact.

Yes you might argue other sports are far less environmentally impactful, but conversely they are of no help in cleaning up the planet.

Match day at Old Trafford might not be coughing out as much CO2 into the air as a Grand Prix, but the Premier League isn’t doing a thing to clean up the air or reduce consumption of resources – if anything they’re doing the exact opposite in encouraging the sale of football shirts which are largely made from fabric derived from non-renewable resources.

Landfills the world over must be choked up with indestructible non-compostable football shirts.

Effectively, with manufacturers throwing $300million a year into research and development, F1 is an ongoing workshop dedicated to building cleaner, greener transport technology.

It now recycles two-thirds of its waste, doesn’t send anything to landfill, and has an energy-efficient headquarters at its McLaren Technology Centre which is a fancy modern “smart” building that is warmed by a thermal buffer, cooled by a lake, and roofed with recycled tyres. That all sounds positively New Age.

And of course we now have the Formula E races for electric vehicles, also funded by racing firms (as well as Leonardo DiCaprio!). 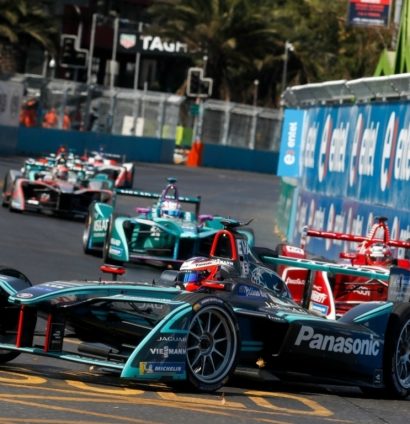 Again, this is setting an example of what can be achieved in terms of clean transport and it is an investment which will pay off in all of our lives with more powerful and sustainable electric cars.

This will actually save lives by making sure the air in our cities is much cleaner.

It’s easy to accuse F1 of killing the planet in its passionate pursuit of a self-indulgent sport – but maybe, just maybe, it is that passion which will take big steps towards a better, safer, greener future for us all, and wouldn’t that would be a peculiar irony?