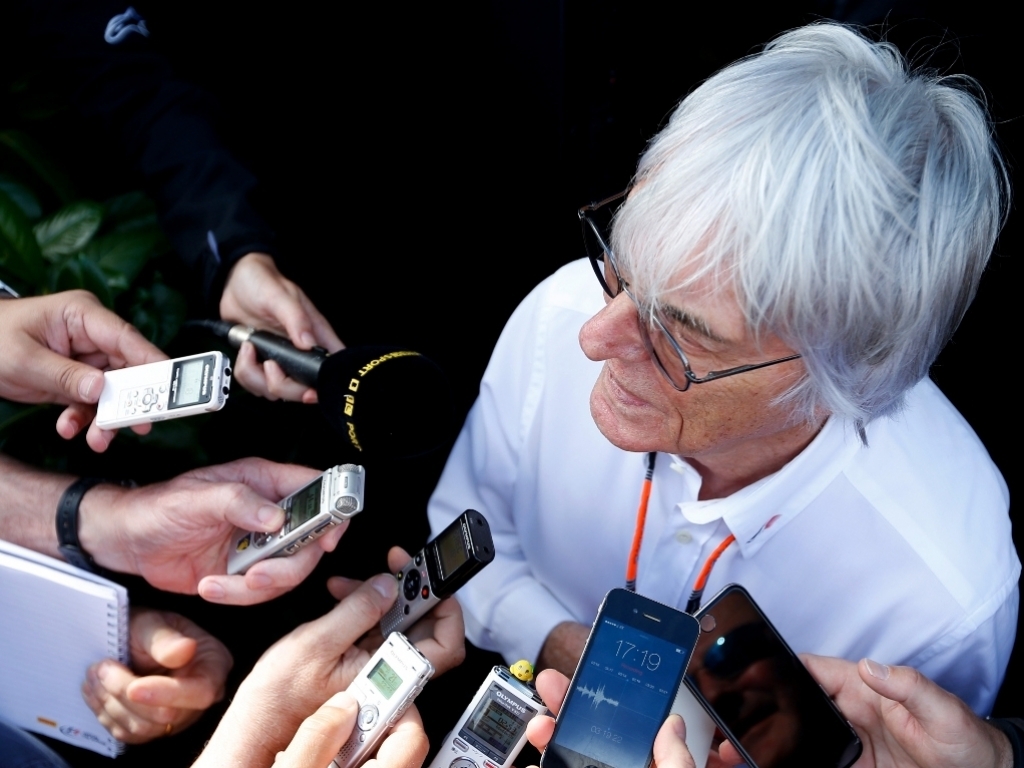 The 2015 qualifying format is back in Formula 1 from China onwards after Bernie Ecclestone and the FIA gave in to teams' demands.

Ahead of Thursday's expected meeting to discuss qualifying, the Formula 1 team bosses wrote to the FIA and FOM demanding that Formula 1 reverts to the 2015 qualifying system.

But with aggregated qualifying and the 2016 elimination format the only options on the table, it was feared that F1 would be stuck with the new system.

However, news broke on Thursday afternoon that the FIA and Ecclestone had agreed to the teams' demand for the sport to revert to the old system.

The reversal will be immediate with qualifying for the next race on the calendar, the Chinese GP, set to be run under the 2015 system of three segments and the slowest drivers being knocked out at the end of each.

Ecclestone, who was in favour of changing the qualifying system in a bid to shake-up the grid order, told Autosport: "People seem to forget what we are trying to do, which is muddle the grid up a little bit because what we have seen doesn't make for much excitement.

"Lewis [Hamilton] has helped us a bit this season by not making good starts and having to come through the field, and Ferrari finally seems to have got his act together, so maybe things will change.

"Unless we can get everybody on board with regard to a new format then we are not going to find an answer. It's as simple as that."

The next step in the process is for the change to be ratified by the F1 Commission and then the World Motor Sport Council.