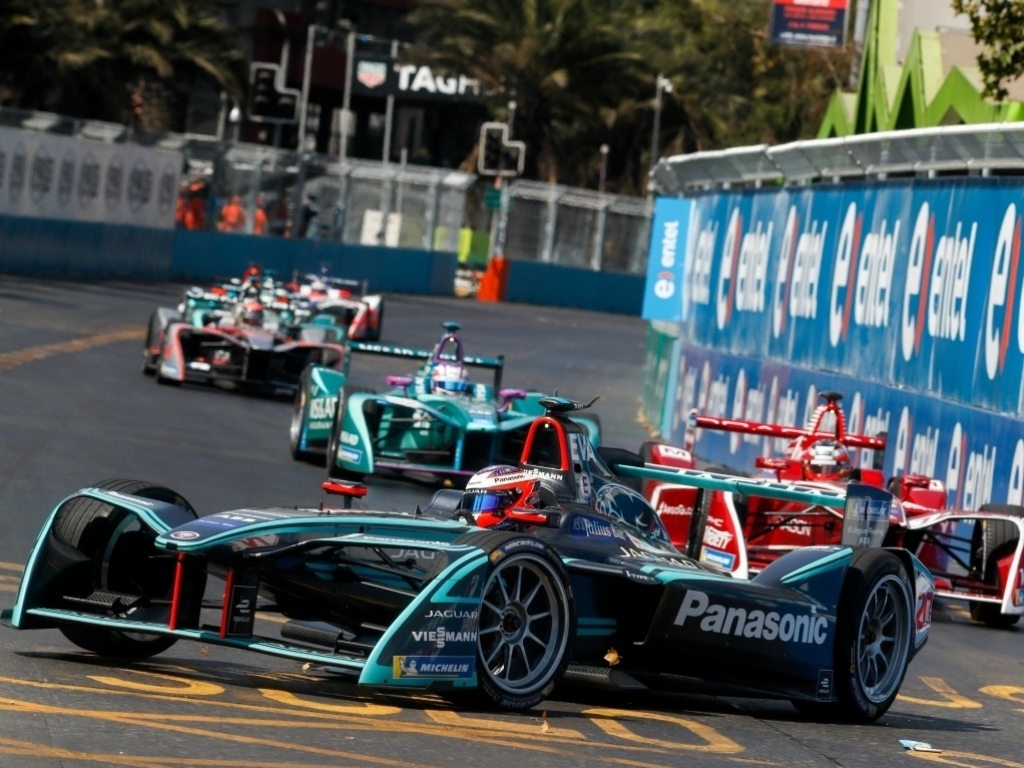 Formula 1 CEO Chase Carey has hit back at Formula E, calling the all-electric series a "street party" rather than a "sports event".

The retort comes after Formula E boss Alejandro Agag predicted that his series would overhaul Formula 1 in 20 years after already showing that they are beginning to lead the way in motorsport.

I'm glad he has a crystal ball," Carey said.

"Formula E is not our competitor. It represents something that matters to all of us – the environment – but I see it as more of a street party than a sports event.

"People who've been there say they had fun because there was music and good food, but Formula 1 is watched worldwide and we now have the opportunity to take it to a new level.

"And I believe other series can help us, because they create interest. But the top series is and remains Formula 1."

Formula E also targeted Formula 1 with a tongue-in-cheek comment after the latter decided to stop the use of grid girls, sarcastically welcoming them to the 21st century.