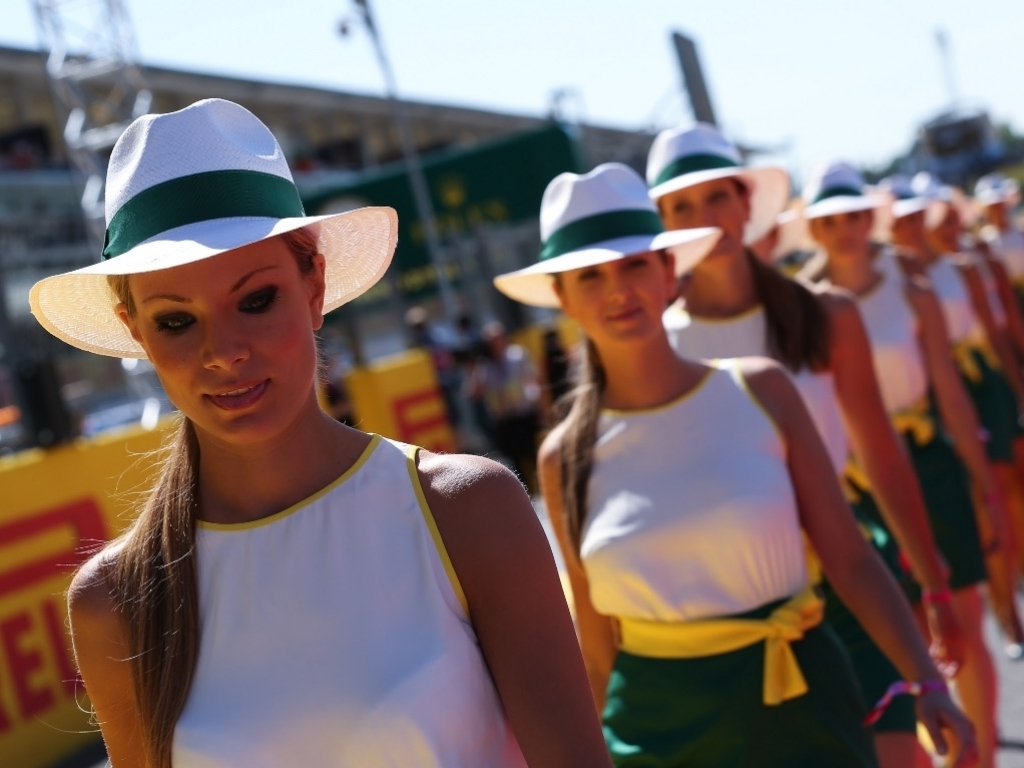 Formula 1’s decision to axe the grid girls has been welcomed by Formula E, who couldn’t resist poking at their rival series.

F1 commercial boss Sean Bratches announced earlier this week that grid girls will no longer be used in the sport as “we feel this custom does not resonate with our brand values and clearly is at odds with modern day societal norms.”

Formula E has, rather sarcastically, applauded the decision.

“We’re glad to welcome F1 to the 21st century,” Formula E said in a statement.

“Formula E stopped using grid girls last year already, but we just didn’t feel the need to shout about it.”

Instead of using grid girls, Formula E allowed kids to take up the role, hopefully inspiring the next generation.

He explained: “We’re using a new concept and focusing on grid kids, and where possible we involve young and aspiring drivers that race in junior go-kart championships.

“It’s a great and emotional experience for these kids to be on the starting grid, next to the drivers and cars that they might drive one day, so hopefully it also works as a good motivation for them.

“The concept is working really well.”