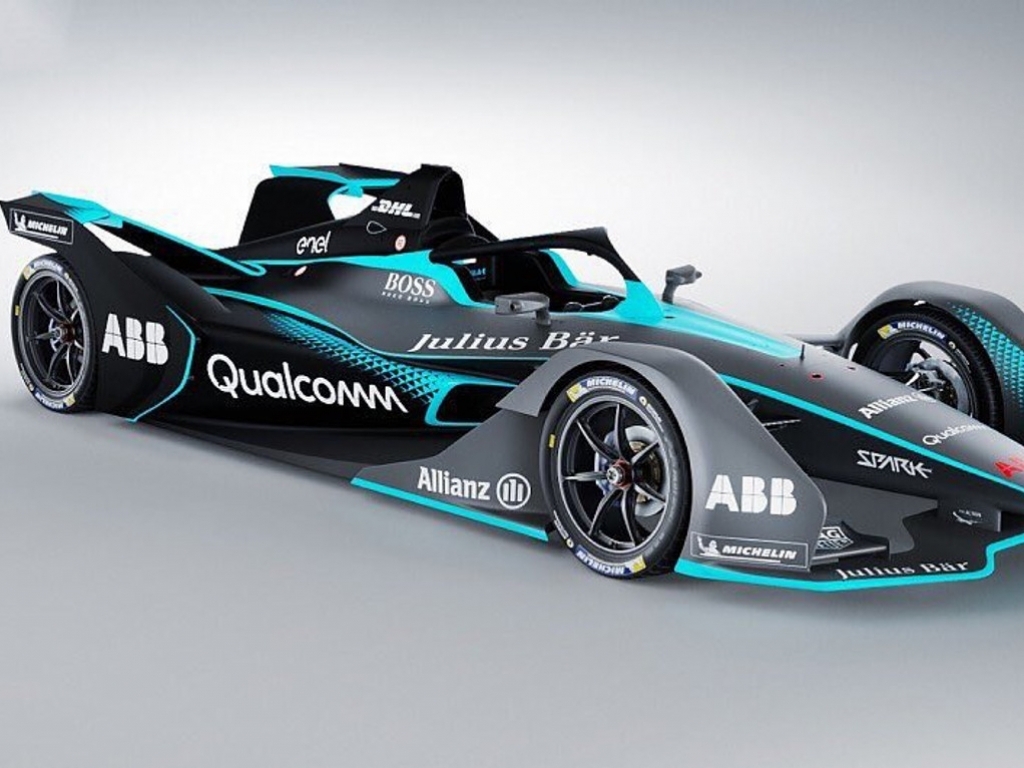 Having launched the new Formula E car, series founder Alejandro Agag believes it will be the “biggest” racing championship within the next two decades.

Formula E made its debut in 2014 and has grown into a 12-race calendar that visits ten different countries.

“Formula E will be the main motor sport championship because it is the championship that is connected to the industry.”

He added: “I think that we could become one and only.”

Agag is also bouyed by Formula 1 adopting some aspects from Formula E such as their approach to social media, online access and wanting more street races.

“They are copying many things we do,” he said, adding with a smile: “But it might be a coincidence.”