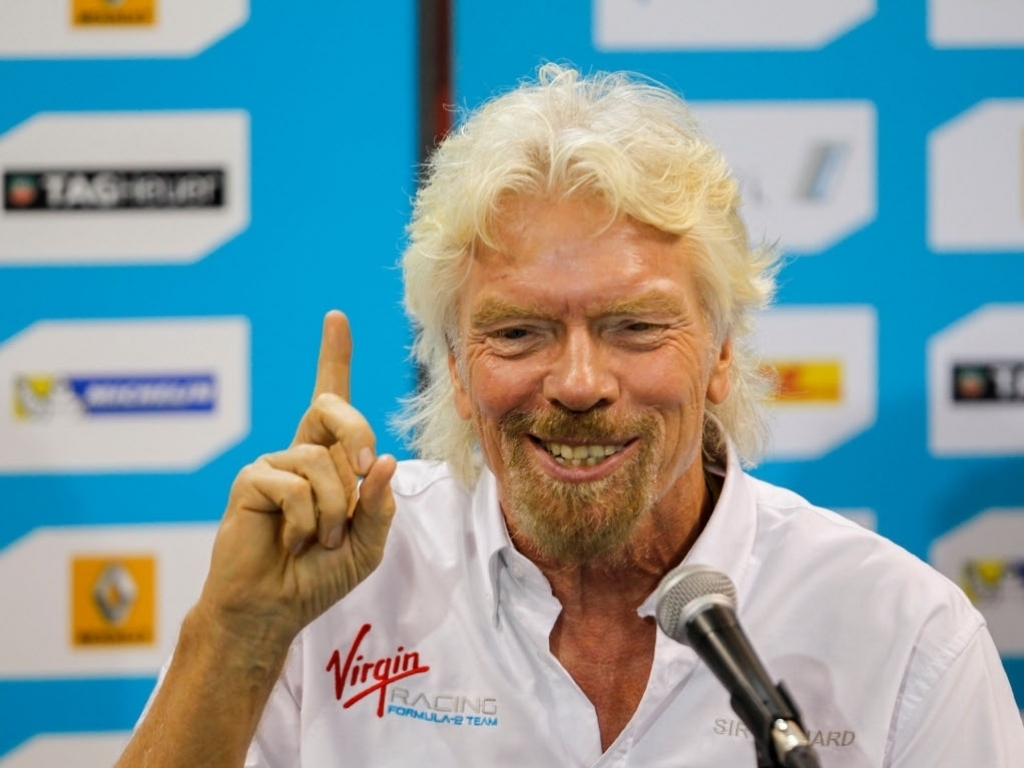 Branson, who owns the Virgin Racing team, was speaking at the final round of the 2015 Formula E season run at Battesea Park in London. The last race of the series, run on Sunday, was won by Sam Bird, who currently races for the billionaire.

Unlike Formula 1, dominated by Mercedes at present, the Formula E championship has seen six different teams winning over the course of 11 rounds. Virgin Racing managed to pick up two victories during the season and ended fifth on the constructors standings.

The Briton believes the product is in a very strong position and will continue to improve, placing Formula 1 under pressure and eventually surpassing it in terms of a global audience, among other factors.

"I think four or five years from now you'll find Formula E overtaking Formula One in terms of number of people [watching] and more and more, as time goes on, clean energy businesses are going to power ahead of other businesses," he said.

"There's still going to be room for Formula One for a few more years but I would say there will come a time when Formula E will overtake it."

Branson thinks the electric car series has a number of aspects in its favour, not only the close racing it dishes up. Strangely, the fact that the cars are quiet, he believes, make the sport appealing, especially for spectators at the circuit.

"With Formula E, you can still hear the roar of the cars from the tarmac as they come through a corner, but at least you can have a conversation and a drink when you're watching which you can't do with Formula One."